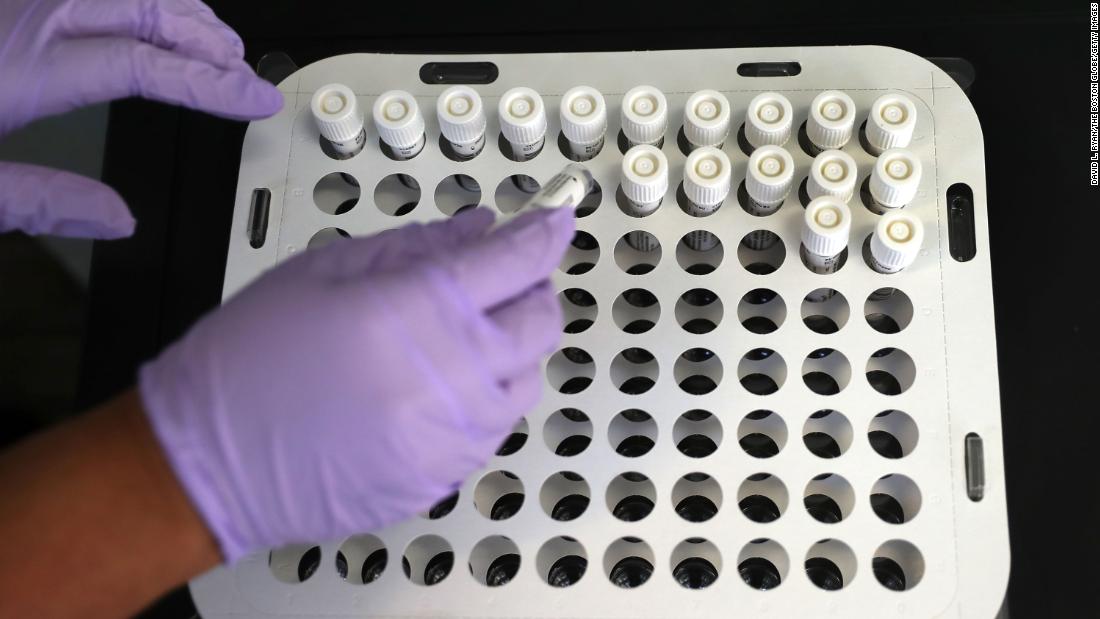 After two months of dramatically rising cases, the rolling 7-day average of new daily cases in the US is trending down, decreasing from about 165,000 at the end of August to less than 125,000 or so now. Even better, the decrease in cases is happening in more than a dozen states.
That’s the good news. The bad news is that Covid-19 related deaths — known to lag several weeks after cases — have not yet decreased. And for many states, having a “stable” infection rate is to remain in an untenable, if not worsening, situation: In virtually half the states, the rate of positive diagnostic test results is still above 10%, with Idaho (39.4%), Iowa (36.2%) and Kansas (31.5%) leading the way. By way of comparison, Massachusetts (2.3%), California (2.9%) and New York (3.2%) sit among the very bottom, with rates approaching what might allow safe resumption of a normal-ish life.

It remains quite uncertain whether the recent decline in new infections will be sustained. After all, the impact of countless unmasked elementary school kids returning to in-person classrooms has yet to be fully experienced. But if we are indeed at a moment when the Delta variant is beginning to fizzle, at least a little bit, what does that mean for everyday life? Are we finally (almost) in the clear?

As with the previous claims of victory based on a few weeks of improvement, celebrating any end of the pandemic surely is a mistake. We have new variants to worry about, immunity possibly waning in the elderly, the cruel recalcitrance of those refusing vaccination, the uneven global distribution of the vaccine and roughly 50 million children in the US who aren’t even eligible for vaccine yet.

But besides the uncertainty that the pandemic is indeed coming under control, any pronouncement of a “victory” is doomed for a different reason: What we think of as military triumph is the wrong metaphor for a pandemic. No matter what’s ahead, it is not Waterloo or Gettysburg or the storming of Omaha Beach. This may be a war, but there won’t be a decisive, resounding victory.

Rather, the coming months — if things go well — will be increasingly boring and altogether lacking in the dramatic. Our weeks will be filled with an ebb and flow of progress and setbacks, hope and disappointment, darkness and light.

As such, the challenge we face with the Covid-19 pandemic resembles not a headline-screaming “hot” war but the Cold War of the 20th century. Covid-19, like our Cold War adversary, is ubiquitous but invisible and unpredictable, adding to its sense of danger. Rumors and threats, anxiety-provoking skirmishes and occasional razor’s edge confrontation (think Bay of Pigs and the Delta variant) are the rule of the day, not bombs and bullets.

While similarities between the Cold War and our ongoing struggle with Covid-19 abound, there is a key difference that is causing the US trouble right now: the reality-based community must work closely with a large minority of Americans for whom Covid-19 is not a health threat but a hoax, or perhaps a real disease that is mild and doesn’t warrant the vaccine that conspiracy theorists suspect might turn your forehead into a magnet.

Unfortunately, between these two groups — those who acknowledge reality and those who continue to float along on the road to Oz — there can be no détente, no perestroika and surely no glasnost.

So what do we make of this glimpse of hope that we might be gaining the upper hand over the Delta variant? Accept it for what it is: a small step forward in a long, cold war — and very unlikely to be the final battle.