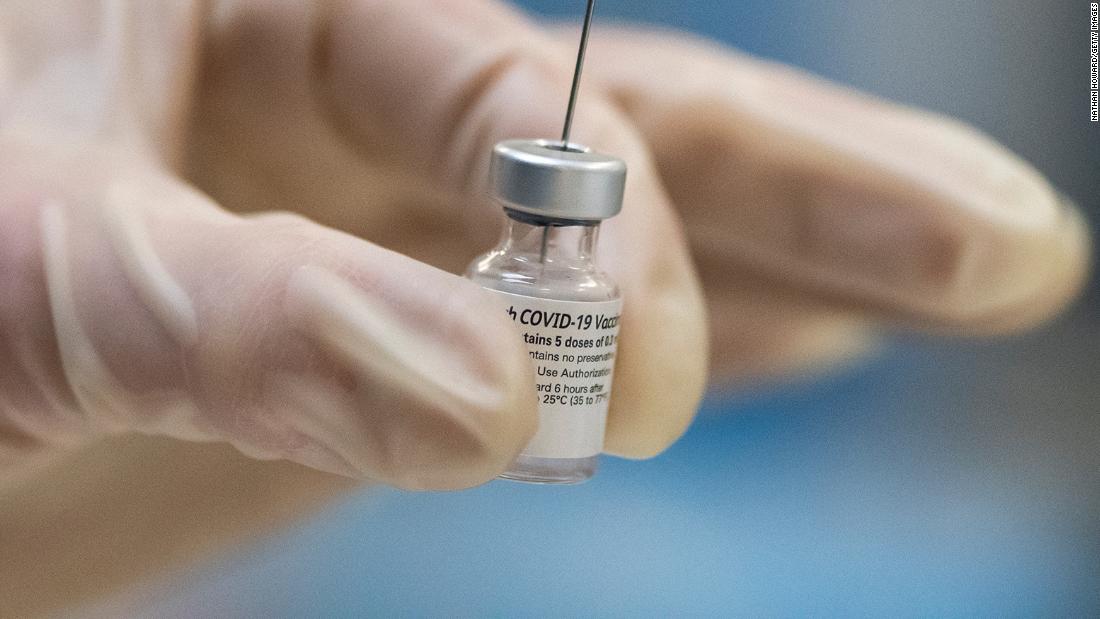 In response to this problem, the Biden administration has now announced plans to provide a third booster shot, pending authorization from the US Food and Drug Administration and sign-off from the US Centers for Disease Control and Prevention, to individuals who were vaccinated with either of the two authorized mRNA vaccines (from Pfizer or Moderna).
Only a few months ago, the protection the mRNA vaccinations offered appeared miraculous. Some researchers even said it was possible that immunity could last for years.
This week, the US Centers for Disease Control and Prevention (CDC) presented what it now knows about the threat of breakthrough infection, reporting continued high-level vaccine-induced protection against hospitalization and death but a demoralizing drop in recent months in the prevention of new infections for those fully vaccinated with either mRNA vaccine. (No similar information has been released for the Johnson & Johnson vaccine.)
Much of the drop in efficacy has been attributed to the emergence of the Delta variant across the US and the world over the last several months. But what specifically is it about Delta? For one, it is better at attaching to human cells that line the airways than previous variants of the virus. People infected by the Delta variant also harbor large amounts of the virus in their airways regardless of vaccination status. And more of the virus should, in theory, translate to higher risks of transmission and more opportunities to overwhelm the immune system.
Another possibility is that immunity, much of it provoked in the last six to eight months in the US, has begun to wane. A study published in May 2021 that used a model that incorporated information from several vaccines and from natural infection predicted this antibody fadeout over the first 250 days (around 8 months), leading to an increasing risk for breakthrough infection.
Natural immunity also seems to have a fixed duration of protection. In a UK study of more than 25,000 unvaccinated health care workers conducted during the second half of 2020 (before the rise of the Delta variant), those with a previous Covid-19 infection were found to be 84% less likely to get a new infection than those who had not been infected before. Among those who were reinfected, the median duration of time from the first to the second infection was 201 days. In other words, natural infection in a pre-Delta variant moment was not strong enough to prevent all subsequent infection.
To understand breakthrough infection better, we can also look at a study from Israel, which thoroughly investigated characteristics of the virus and the immune response of 39 vaccinated people who developed breakthrough infections. A key finding, made possible because the Israelis had measured the peak and duration of antibody responses in recipients, seems to bear out the idea that immunity wanes over time (and underlies the call for a third dose). In the study, those who had made larger amounts of antibodies after the initial two-dose vaccination series were much less likely to develop a breakthrough infection than those who produced lower amounts. Variation in people’s immune response to vaccination could explain much of the breakthrough phenomenon.

Another, more public health-related explanation stems from increased exposure: There are rising case numbers, what appear to be fewer people distanced or masked, and high viral loads, courtesy of the Delta variant, which is of course, more transmissible. Each human encounter with a viral particle represents a new opportunity for infection to lock in and take hold; more encounters and higher viral loads increase the risk.

Given this current landscape, a booster makes a lot of sense. What we must not do, however, is assume the third shot is the charm. Rather, the booster is another temporary measure that will provide months of less worry. Because — spoiler alert — Israel has already shown the third shot provides a real but only transient protection against infection. Even after three vaccines, some people are still getting infected.
Given our current predicament of rising cases and political nonsense, it is time to re-introduce another effective strategy for pandemic control: rapid diagnostic tests. Research and funding were largely focused on the miracle jab, and the initial results were so successful that other crucial parts of the scientific response were seemingly abandoned.
Now, as Covid-19 cases are on the rise, cities are once again scrambling to test people using the same old mediocre antigen test and a still-slow-though-accurate PCR test. While rapid antigen tests are sold at drug stores, the demand is outpacing the supply. They also remain unreliable, especially when it comes to asymptomatic cases. More accessible and accurate tests could help tamp down the spread of Covid-19 and act as a useful stopgap before booster shots are rolled out.

Finally, though, no pandemic control program will work unless the population is largely united in adopting these measures. While a third shot will certainly help, what will be even more impactful is if those who are still unvaccinated got their first and second shots. This most recent development in the pandemic — breakthrough infection and the attendant uncertainty it produces — once again underlines the need for an immediate federal vaccine mandate.