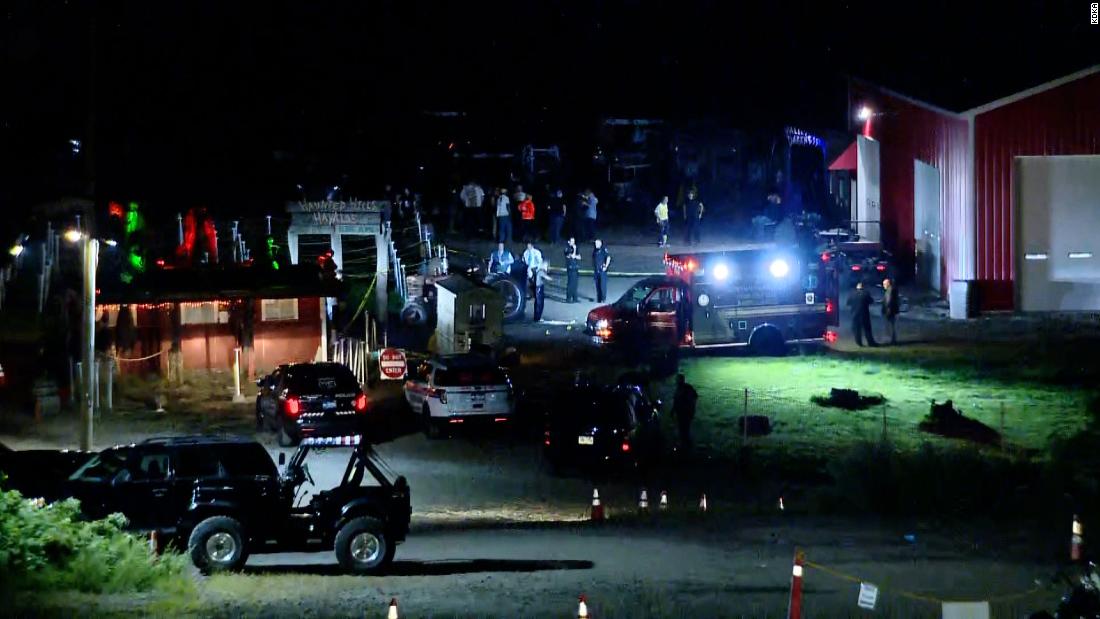 Norfolk Hills police were called to the scene about 8:15 p.m., where medics were helping victims, said Lt. Venerando Costa of the Alleghany County Police Homicide Unit. Authorities said that an argument within a large group of teenagers led to the shooting.

Both boys were taken to a hospital, where one died and the other remains in critical condition.

Costa said police are pursuing a suspect described as a male 15 to 17, between 5 feet 9 and 6 feet tal, wearing a black T-shirt and dark blue cargo shorts. He also had on a black backpack.