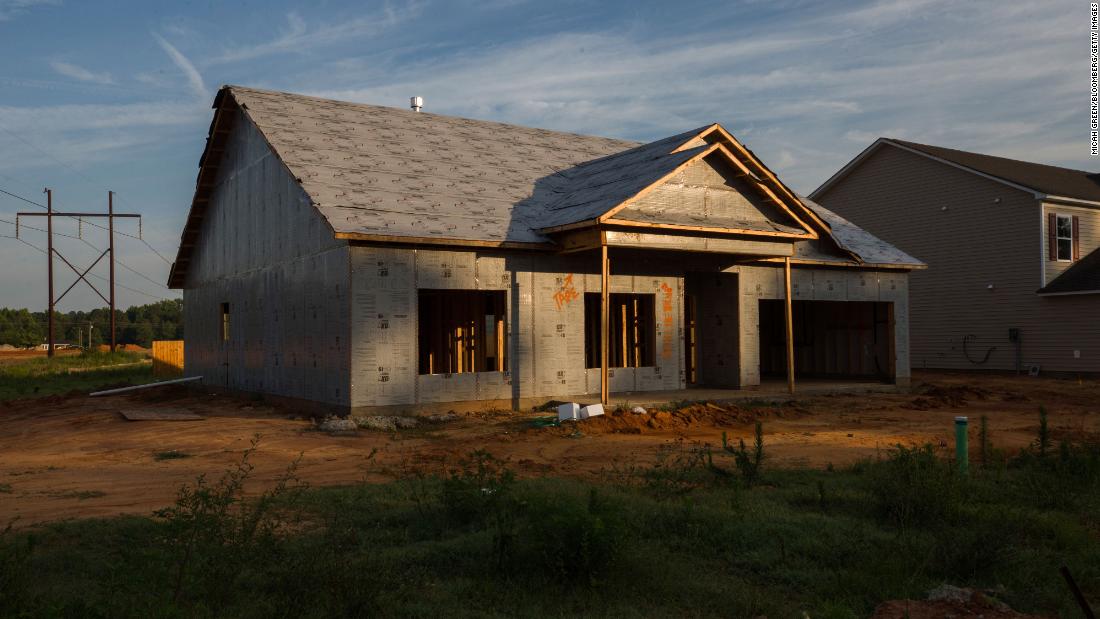 We may have called the top too soon.

What’s happening: US home prices rose 18.6% in June compared to one year earlier and 16.8% versus May, according to the S&P Corelogic Case-Shiller Index released this week. In Phoenix, home prices jumped 29% year-over-year, while San Diego logged a 27% increase.

It’s the third month in a row that the rate of house price increases set a record.

Over in the United Kingdom, annual house price growth rose to 11% in August from 10.5% in July, according to new data from the Nationwide Building Society. Prices were up 2.1% month-on-month, the second largest monthly gain in 15 years.

In Australia, while there are some signs the housing boom is moderating, home values still rose 1.5% in August, according to CoreLogic’s latest Home Value Index. This rate of growth remains “well above average,” CoreLogic said. The Reserve Bank of New Zealand, for its part, recently said house prices are “above sustainable levels.”

What gives: Low borrowing costs and work-from-home upgrades are still supporting demand, even as some would-be buyers scoff at the scale of recent price increases.

Yet in a research note published this week, Goldman Sachs emphasized another factor.

“While low mortgage rates and the shift to working from home are also fueling housing demand, one under-appreciated reason for the price boom is that housing supply is very tight,” the investment bank’s economists said.

Price increases would normally feed a boom in the construction of new houses. But this hasn’t materialized, thanks to raw material and labor shortages, as well as land regulations, according to Goldman.

“While the easing of temporary bottlenecks, such as material constraints and pandemic labor supply effects, should support an eventual recovery in supply … more persistent constraints, such as land use regulations, should continue to push up house prices in coming quarters, especially in the US, Canada, and UK,” the bank predicted.

In short: Even if demand starts to waver, supply problems could bolster prices for some time.

Oil holds near $72 per barrel after OPEC meeting

Top oil producers are staying the course and will only gradually boost oil output as demand recovers.

The latest: The Organization of the Petroleum Exporting Countries and allies including Russia confirmed Wednesday that they would proceed with a plan announced in July to add 400,000 barrels per day to the market each month.

“While the effects of the Covid-19 pandemic continue to cast some uncertainty, market fundamentals have strengthened and [developed country] stocks continue to fall as the recovery accelerates,” the group said in a statement.

The news is keeping oil prices near multi-year highs. Brent crude futures, the global benchmark, were last trading near $72 per barrel.

That said: Prices are expected to drop in the coming months as output picks up — even if the declines don’t come as fast as the White House would like.

“Given that policy is unchanged, we continue to expect that the gradual return of OPEC+ oil supply in the coming year will put downward pressure on prices,” Caroline Bain, chief commodities economist at Capital Economics, told clients Wednesday. She predicts the price of Brent will drop to $60 per barrel by the end of 2022.

Why Wall Street is scared of September

Buckle up. Markets are riding high, but we’re just one trading session into September — traditionally the worst month of the year for stocks.

On average, September has seen the S&P 500 fall back about 0.5%, my CNN Business colleague Paul R. La Monica reports. Over the past half century, stocks have tended to go up every other month, excepting February.

Of course, that turned out to be just a brief blip in the explosive post-Covid lockdown rally. The S&P 500 is up seven months in a row, which LPL Financial’s Ryan Detrick notes is one of the longest winning streaks on record.

What could change: The Federal Reserve has a policy meeting later this month. Fed chair Jerome Powell reassured investors last week that the central bank won’t cut back on — or taper — its bond purchase program too soon. Still, investors will be watching every word from Powell for new clues. The spread of the Delta variant of Covid-19 is also a big variable.

With markets, seasonality rarely matters — but it’s worth watching during a historically rocky month.