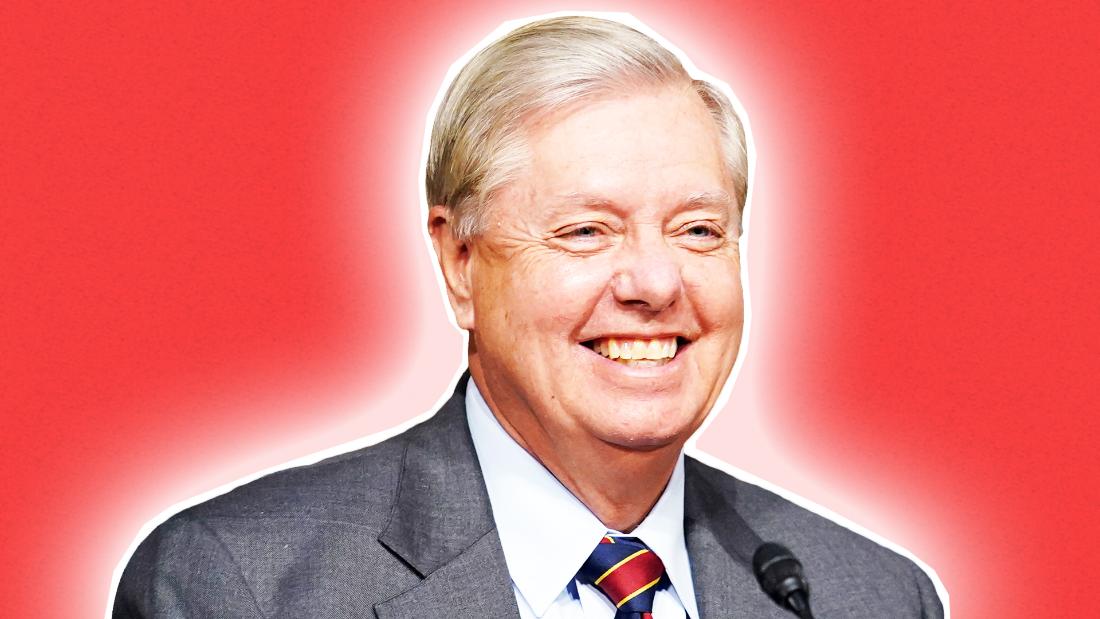 South Carolina Sen. Lindsey Graham remained a loyal ally to former President Donald Trump throughout both of Trump’s impeachments, but now Graham says he wants to impeach President Joe Biden for his approach to the drawdown of US forces in Afghanistan. In the latest episode of The Point, CNN’s Chris Cillizza explores Graham’s blind loyalty to Trump and how it’s still affecting his political moves.