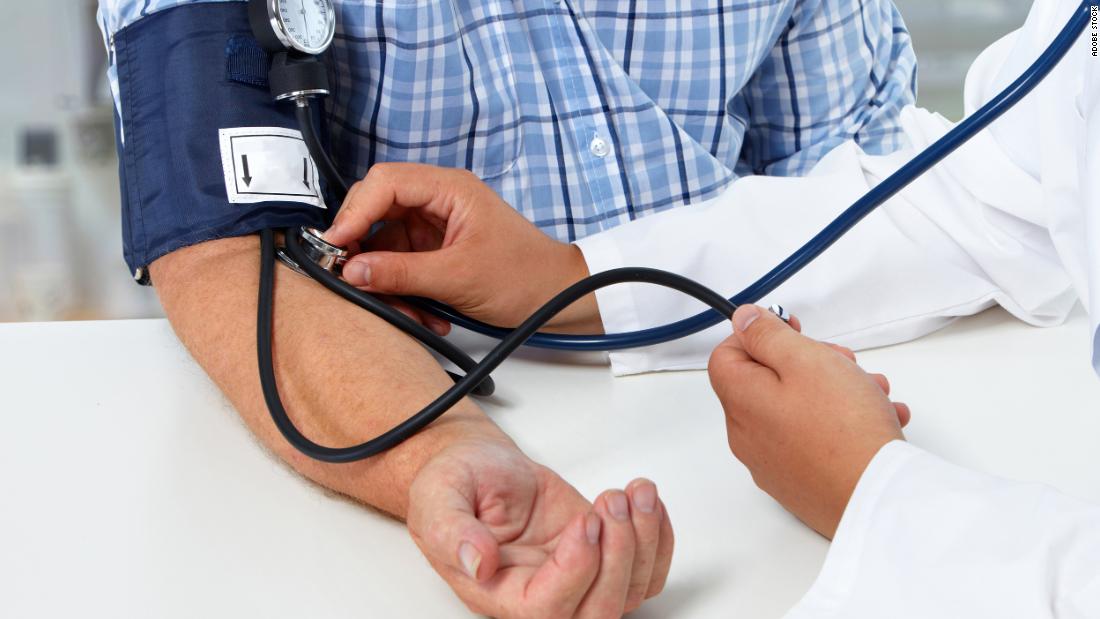 That’s even though many cheap and easy treatments exist — from healthier diet and exercise to pills that safely lower blood pressure using a variety of mechanisms.

It’s also easy to measure, but many people are evidently not getting even this basic level of care in rich and poor countries alike, the study published in the Lancet medical journal finds. The result: 8.5 million deaths every year, according to the World Health Organization. High blood pressure causes stroke, heart failure and failure of other organs such as the kidneys.

“We used data from 1990 to 2019 on people aged 30-79 years from population-representative studies with measurement of blood pressure and data on blood pressure treatment,” the global team, led by Majid Ezzati, a global health specialist at Imperial College London, wrote.

The researchers looked at data covering 184 countries. The number of people with high blood pressure doubled from 648 million in 1990 to nearly 1.3 billion by 2019, they found.

“Policies that enable people in the poorest countries to access healthier foods—particularly reducing salt intake and making fruit and vegetables more affordable and accessible—alongside improving detection by expanding universal health coverage and primary care, and ensuring uninterrupted access to effective drugs, must be financed and implemented to slow the growing epidemic of high blood pressure in low- and middle-income countries,” Ezzati said in a statement.

Many high-income countries, including Canada, Switzerland, the UK and Spain reported their numbers of people with hypertension at all-time lows, but low- and middle-income countries such as Paraguay and central European countries including Hungary, Poland, and Croatia had high rates. Canada and Peru had the lowest rates of high blood pressure. “Hypertension prevalence was highest throughout central and eastern Europe, central Asia, Oceania, southern Africa, and some countries in Latin America and the Caribbean,” the team wrote.

Overall, just under a third of men and women globally ages 30 to 79 had high blood pressure, the study found.

“The pandemic of cardiovascular disease has received less attention in the last 18 months but reflects concerning worldwide trends in unhealthy lifestyle choices such as high fat, sugar, salt and alcohol intake, sedentary lifestyles with avoidance of exercise, and smoking, all of which lead to higher blood pressure and bad cholesterol levels that cause damage to the blood vessels that supply the heart and brain,” said Robert Storey, a professor of cardiology at the University of Sheffield who was not involved in the study.