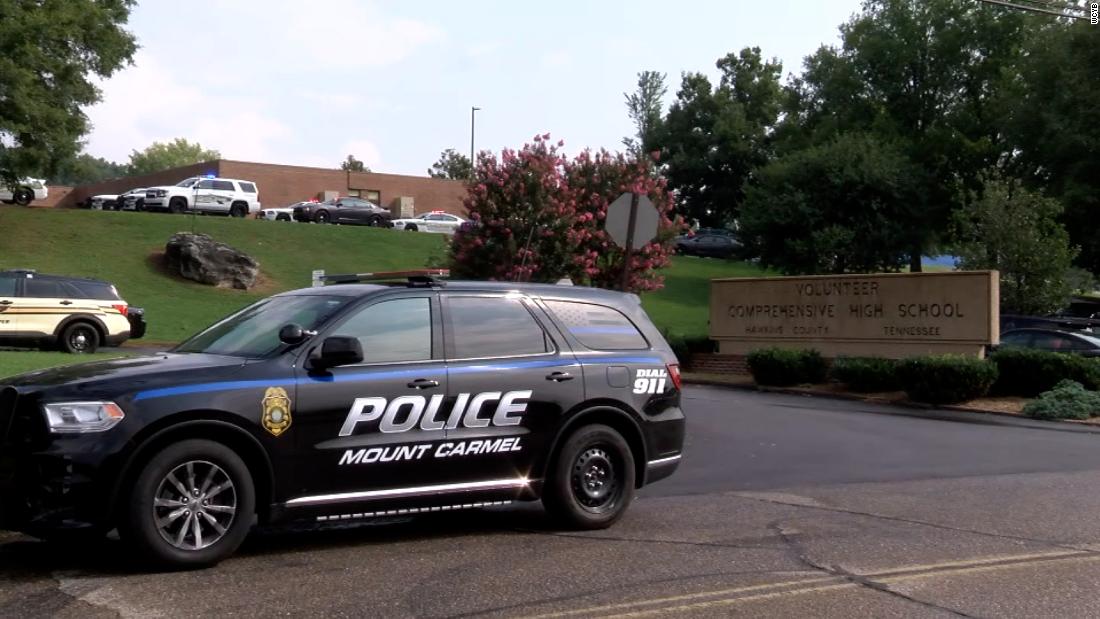 The incident began just before 8 a.m. when the Sheriff’s Office received a call stating there was an active shooter inside Volunteer High School, the office said. Deputies responded to the scene in Church Hill but did not locate a suspect and no injuries have been reported, the office said.

Still, the call led to the evacuation of students, temporary lockdowns in the area and serious concerns about everyone’s safety.

“There has been an emergency situation at Volunteer High School,” the Hawkins County School District said in a statement on Facebook. “Our major concern at this time is for the safety of our students and staff; please stay clear of the area to allow law enforcement and emergency personnel access to the area.”

According to the school district, students were being evacuated to the National Guard Armory where they were being reunited with their parents.

Hawkins County Assistant Superintendent Reba Bailey told CNN that a lockdown at Volunteer High was in place with law enforcement and emergency personnel on the scene. Other schools in the district were also locked down, though those have since been lifted.