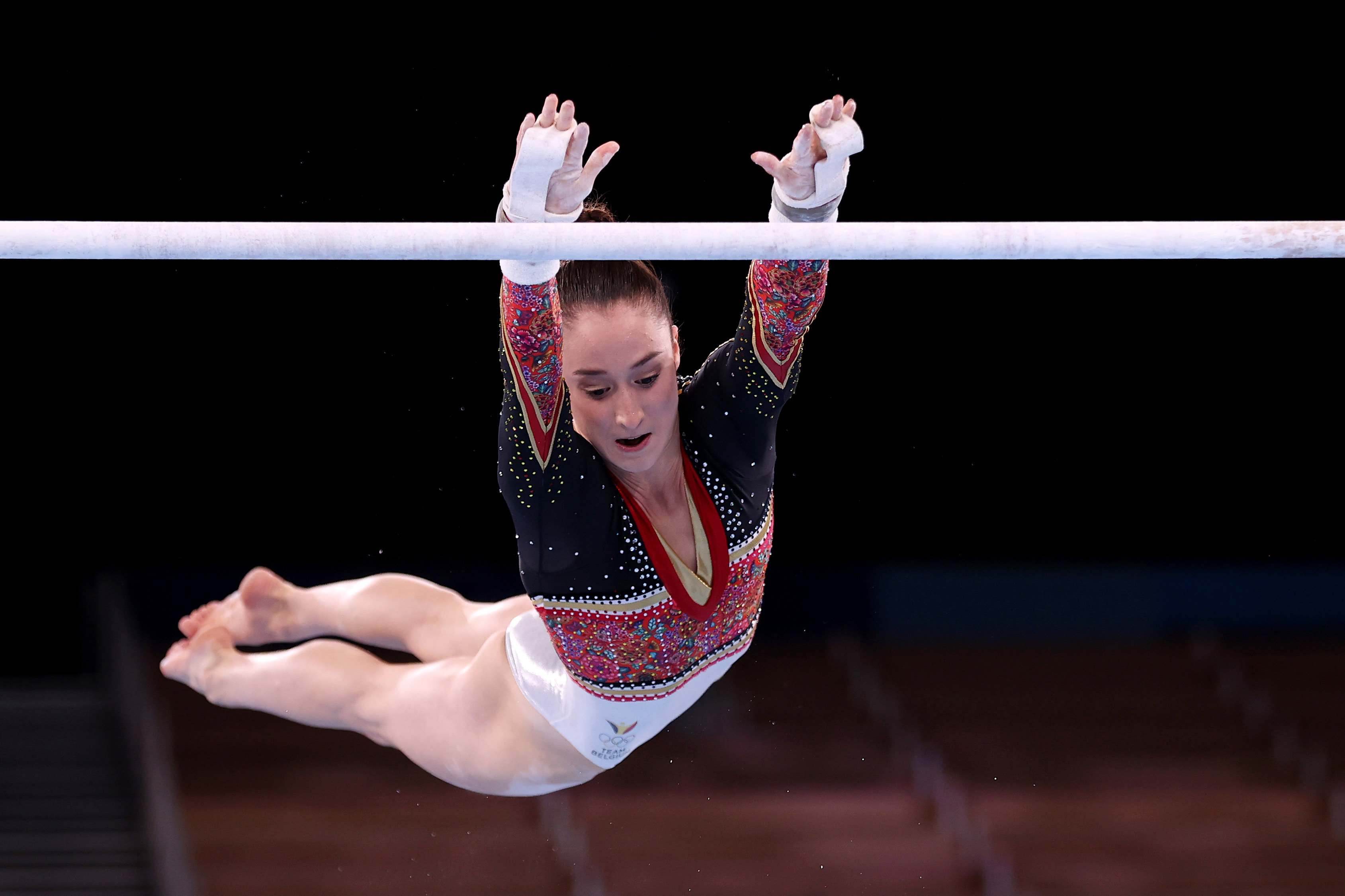 Going first in the final, the 28-year-old produced a magnificent display to earn a score of 15.583, ahead of Chinese Taipei’s Lee Chih-kai in second.

It is Whitlock’s third Olympic gold medal. He won gold in the pommel horse at the 2016 Rio Games, as well as gold in the floor exercise.

He is the first man to successfully defend the pommel horse title since 1980.

At the Rio Games, Whitlock made history when he won Great Britain’s first medal in the all-around event for 108 years.

Upon becoming a double Olympic champion in the pommel horse, Whitlock called the feeling “surreal.”

“I can’t quite comprehend what just happened. It’s been a whirlwind journey, and I am massively grateful,” he told the media.

“I was on first, so it was the first time I have been able to watch a whole pommel horse final; it’s just surreal.

“I never expect medals. I like to go in with the potential to get a title if I go clean and the potential is there. And the build-up, the routine, I couldn’t do anything more.

“I am over the moon to come away with gold.

“I try not to let my this third Olympics feel different to the others. I try to go into any Olympic Games with the same drive and hunger, but this morning I really felt the nerves. It was the most nervous I have ever felt in a competition, so it’s even more remarkable that I managed to perform under this pressure.”