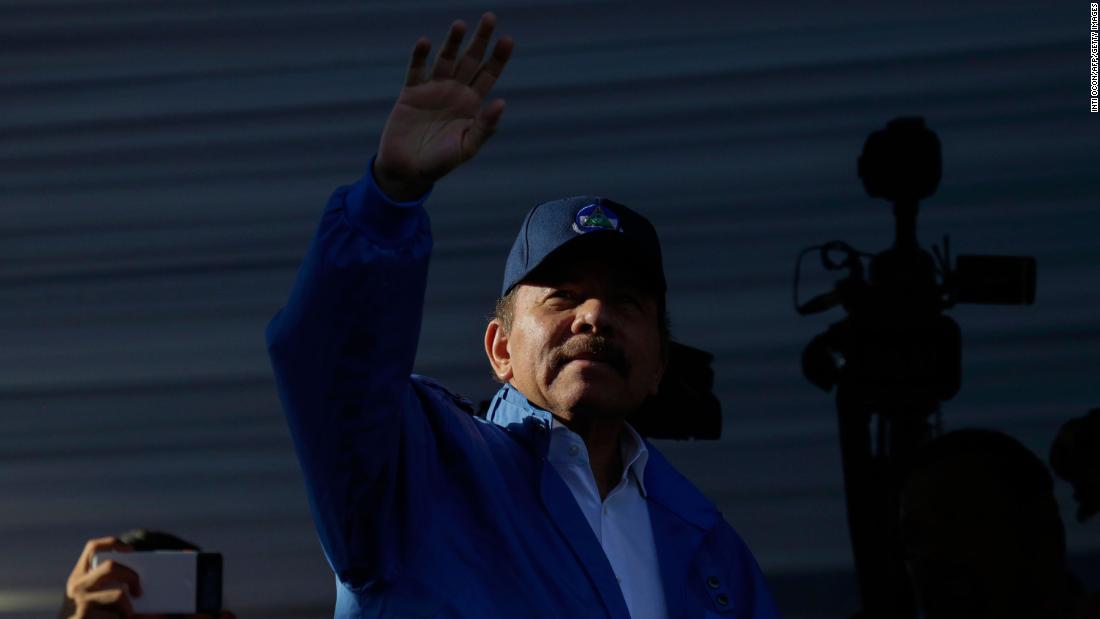 Reyes, a member of the Political Council of the opposition Blue and White National Unit (UNAB), was given a 90-day judicial detention, according to a statement by the country’s Public Ministry on Monday.

By CNN’s tally, he is the 34th opposition figure to be arrested since May 28, ahead of the November 7 elections in which President Daniel Ortega plans to run for re-election.

Reyes, according to the ministry, is being investigated by the police for allegedly attacking “Nicaraguan society and the rights of the people in accordance with Law 1055 and the Penal Code.

The statement claims that Reyes has engaged in “acts that undermine the sovereignty, independence and self-determination of Nicaragua” and that he has “celebrated the imposition of sanctions against the State of Nicaragua and its citizens.”

UNAB posted on its Twitter account that Reyes had been arrested on Friday night by the National Police. “So far his whereabouts are unknown. We demand that his physical integrity and those of more than 140 political prisoners be respected,” said the opposition alliance.

The group told CNN that Reyes already has a defense attorney, but would not give their name, citing security reasons.

The Blue and White Unit shared a video that Reyes recorded in mid-June where he anticipates his arrest. In the video, he calls for the country’s social and political sectors to unite against the Daniel Ortega government.

Many opposition leaders and activists detained in recent months are being investigated for alleged actions against national sovereignty or alleged money laundering — claims that they, their relatives and lawyers have broadly rejected.