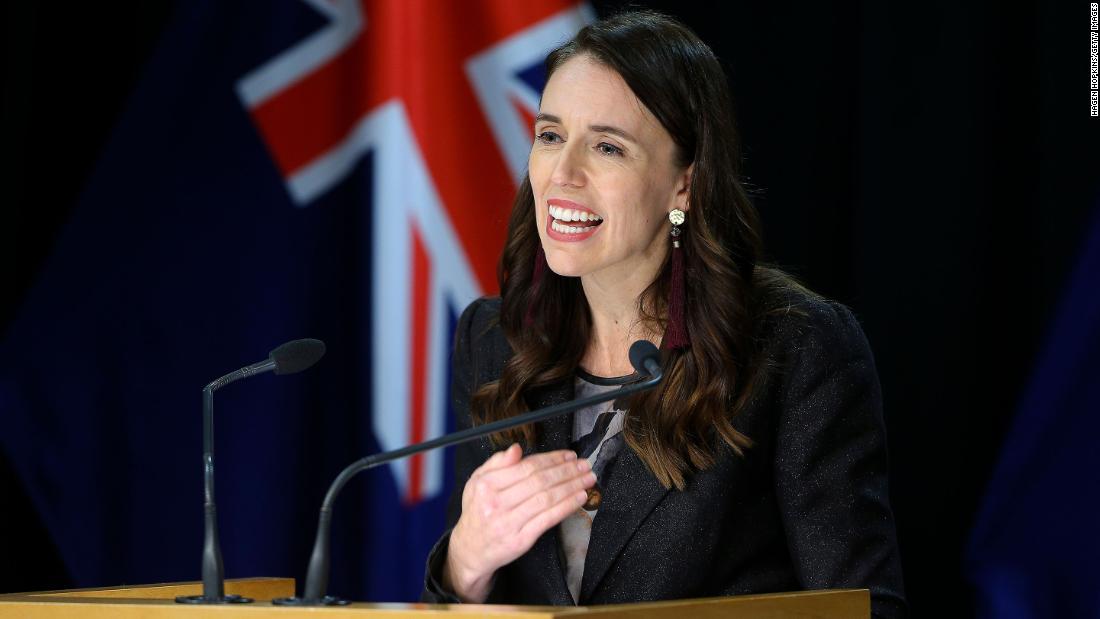 In a speech on Thursday morning, Ardern said the government would ramp up New Zealand’s Covid-19 vaccination program in preparation for a phased re-opening of the country’s borders.

“Our ultimate goal is to get to quarantine-free travel for all vaccinated travelers. And what you can see from today is our direction and ambition is clear. But we’re simply not in a position to fully reopen just yet,” she said.

New Zealand has recorded one of the lowest rates of Covid-19 infection among developed nations. In a population of almost 5 million people it has diagnosed fewer than 3,000 Covid-19 cases and only 26 deaths.

In her speech, Ardern attributed the low case rate partly to the decision to close New Zealand’s borders to all non-residents in March 2020. New Zealand has enforced mandatory 14-day quarantine rules, limiting the number of citizens able to the country since April 2020.

“If New Zealand had been hit as hard as the UK or US, nearly 10,000 Kiwis would have died,” said Ardern.

But uncompromising boarder controls have also left the Pacific island nation comparatively isolated and cut off from the rest of the world, something Ardern appeared to acknowledge Thursday.

“We cannot keep border restrictions on forever, and to be absolutely clear we don’t want to do that either, and neither do the experts we talk to. Border closures were only ever a temporary measure in order to keep Covid out before a vaccine was developed and administered,” said Ardern.

“So long as the scientific evidence shows we can safely transition from a border defense to the individual armor of the vaccine, then that is the direction we will go,” she added.

As part of the reopening, Ardern announced New Zealand would aim to implement a tiered risk-based system to enter the country from early 2022.

“A careful approach that says, there won’t be zero cases, but when there is one in the community, we crush it, is the best way to maintain our normal lives while we monitor the twists and turns of Covid-19 over the next six months,” said Ardern.

New Zealand has not yet announced which countries which be classified as low, medium or high risk.

At the same time, the government said it would bring vaccination timelines forward. The government statement said that New Zealand will also trial a program to allow some returning travelers to self-isolate at home between October and December this year.

Ardern’s announcement comes as neighboring Australia continues to battle a number of outbreaks of the Covid-19 Delta variant, which has sent Sydney and Melbourne into extended lockdowns. On Thursday, the Australian capital of Canberra announced it would also begin a week-long lockdown after a Covid-19 case was detected in the city.

In her speech on Thursday, Ardern made it clear that New Zealand was not going to abandon its policy of aiming for zero Covid-19 cases despite the increase in vaccinations. Some countries, including Singapore, have announced plans in recent months to move away from zero Covid toward a risk reduction strategy, aimed at reducing deaths and hospitalizations rather than overall infections.

But Ardern said New Zealand could not allow an outbreak of the Delta variant of Covid-19 such as is currently taking place in neighboring Australia.

“Principle number one will remain … maintaining our elimination strategy to stamp out the virus, so we can maintain our hard won gains and keep our options open,” she said.