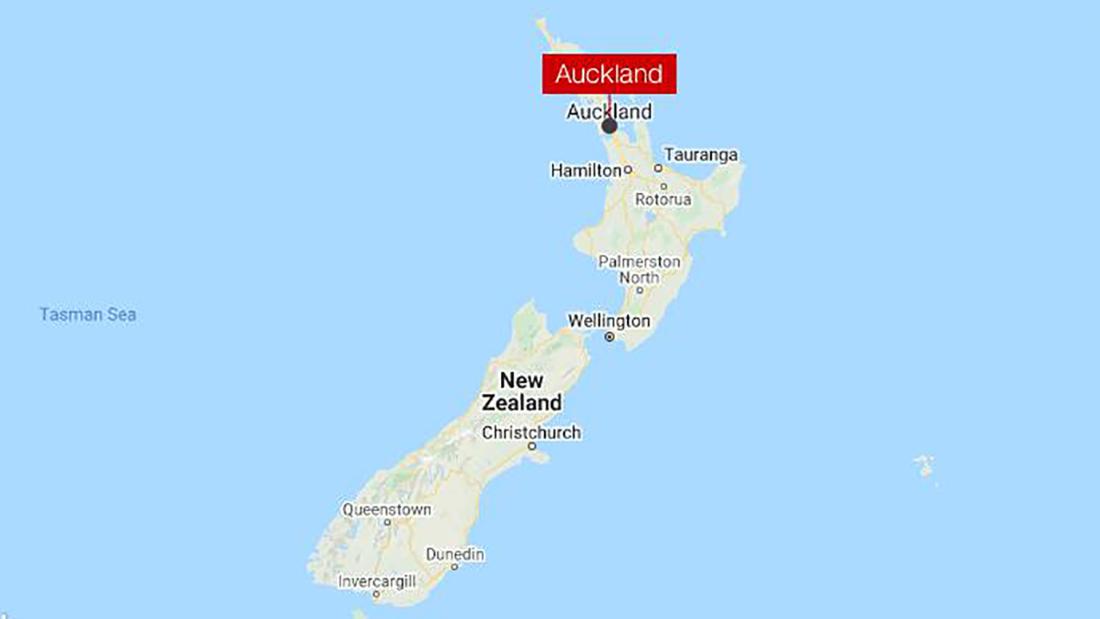 “Police can confirm that a man has entered a New Lynn supermarket and injured multiple people,” they said in a statement. “Police have located the man and he has been shot. He has died at the scene.”

CNN affiliate Radio New Zealand reported that at least four people have been injured, but this has not yet been confirmed by authorities.

Prime Minister Jacinda Ardern is being briefed on the situation, a spokeswoman said.

Videos posted online showed panicked shoppers running out of the shopping mall and looking for cover as the situation unfolded.

Heavily armed police and ambulances are at the scene.

The is a developing story.