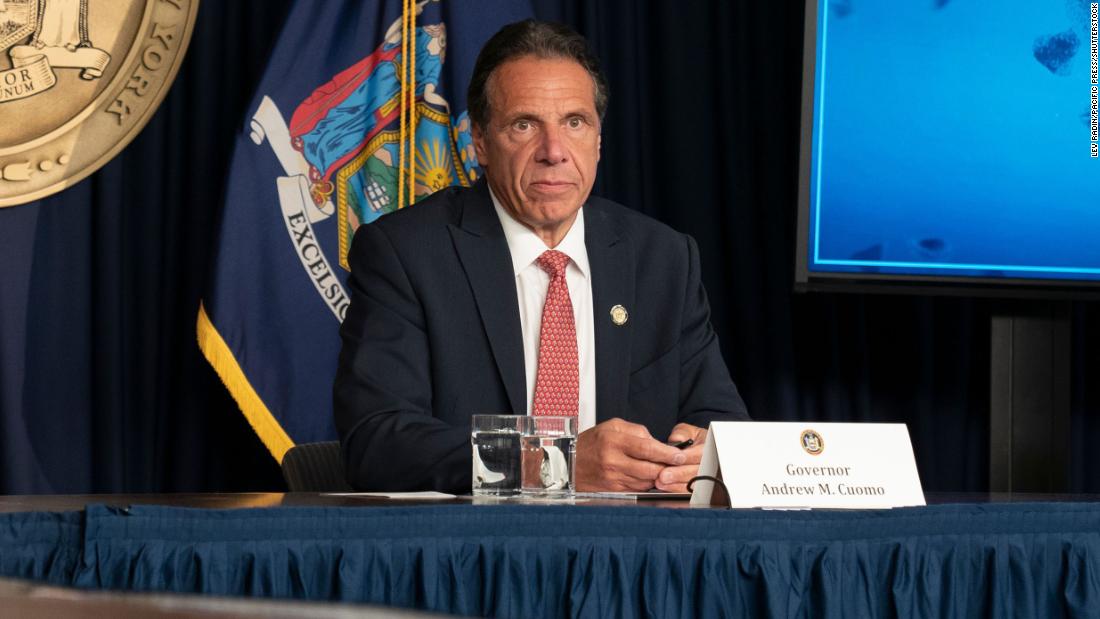 In a letter sent Thursday, lawyers working for the New York State Assembly Judiciary Committee’s impeachment probe informed Cuomo’s attorneys that the “Committee’s investigation is nearing completion and the Assembly will soon consider potential articles of impeachment against your client.”

The committee’s attorneys also invited Cuomo to submit additional evidence or written submissions to the committee by no later than August 13.

The news that the impeachment inquiry is close to wrapping follows the release of a damaging report Tuesday from the New York state attorney general’s office that Cuomo had sexually harassed 11 women, including current and former state employees, and created a “hostile work environment for women.”

Since March, the Judiciary Committee has been looking into Cuomo in four areas: the sexual harassment allegations, deaths in nursing homes from Covid-19, usurping state resources for personal gain, and allegations of a cover up over damaged bridge bolts on the Mario Cuomo Bridge, named after the former New York governor who is Andrew Cuomo’s father.

The committee is actively considering evidence and how it might apply to articles of impeachment, but will likely not formally present them to the Assembly until after that August 13 deadline depending on the governor’s response, according to a source familiar with the impeachment investigation.

Cuomo has denied the allegations made in the state attorney general report and has remained defiant against the mounting pressure to resign from high-profile Democrats including President Joe Biden, House Speaker Nancy Pelosi and New York state Assembly Speaker Carl Heastie.

A majority of New York state assembly members — 80 Democrats and Republicans — told CNN they would vote “yes” to impeach, if articles of impeachment are introduced. If the Assembly votes to impeach, Lt. Gov. Kathy Hochul would become governor, stripping Cuomo of his decision-making abilities while he undergoes trial in the New York state Senate.

CNN’s Veronica Stracqualursi and Paul LeBlanc contributed to this report.