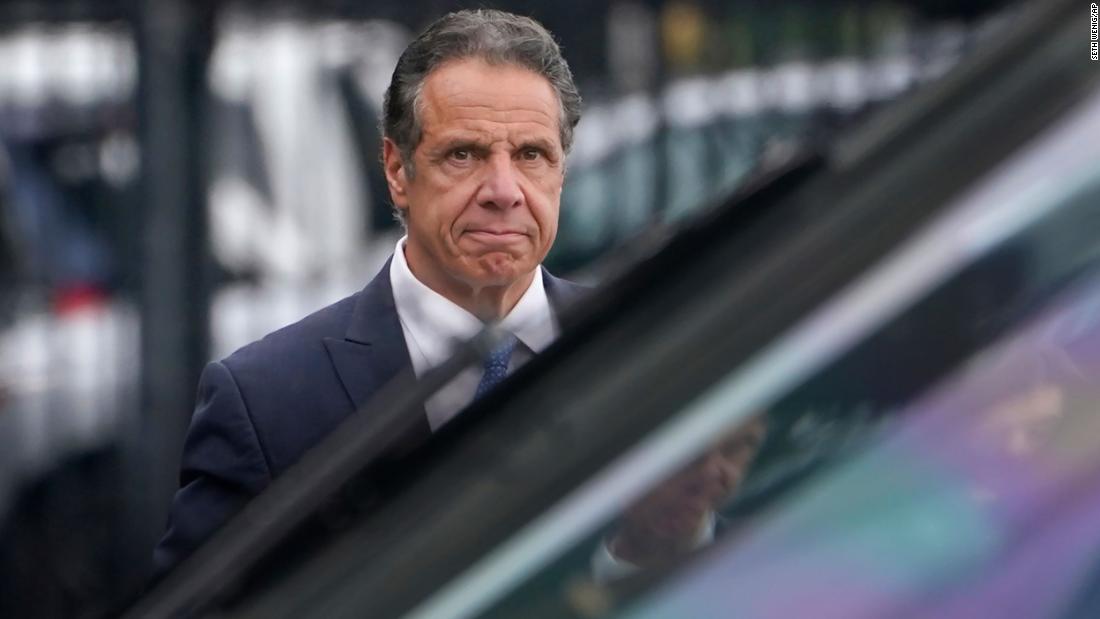 In a statement, Heastie said Cuomo’s resignation effectively eliminated the central question of the probe — “whether Governor Cuomo should remain in office” — and that Judiciary Committee Chairman Charles Lavine advised him, with the guidance of counsel, that the state constitution “does not authorize the legislature to impeach and remove an elected official who is no longer in office.”

The decision is unlikely to sit well with many of Cuomo’s critics, in and outside of government, who had called on the assembly to continue its impeachment process even after the three-term governor stepped down. Heastie in his statement addressed some of the reasons why, revealing that the investigation turned up “credible evidence” not only related to sexual harassment allegations against Cuomo, but also “the misuse of state resources in relation to the publication of the governor’s memoir as well as improper and misleading disclosure of nursing home data during the COVID-19 pandemic.”

“This evidence — we believe — could likely have resulted in articles of impeachment had he not resigned,” Heastie said.

Cuomo has denied all of the allegations against him, saying he never touched anyone inappropriately, but acknowledged that some of his behavior made others uncomfortable — a message he delivered again in his resignation speech on Tuesday, as he depicted his decision as one made for the benefit of the state.

“Given the circumstances, the best way I can help now is if I step aside and let government get back to governing,” Cuomo said in remarks from New York City. “Therefore that’s what I’ll do.”

Despite Cuomo’s claims the investigation had been biased against him, the breadth and credibility of the report released last week by state Attorney General Letitia James’ team, which found that Cuomo had sexually harassed 11 women, made Cuomo’s position untenable, with Democratic leaders all the way up to President Joe Biden calling for him to go.