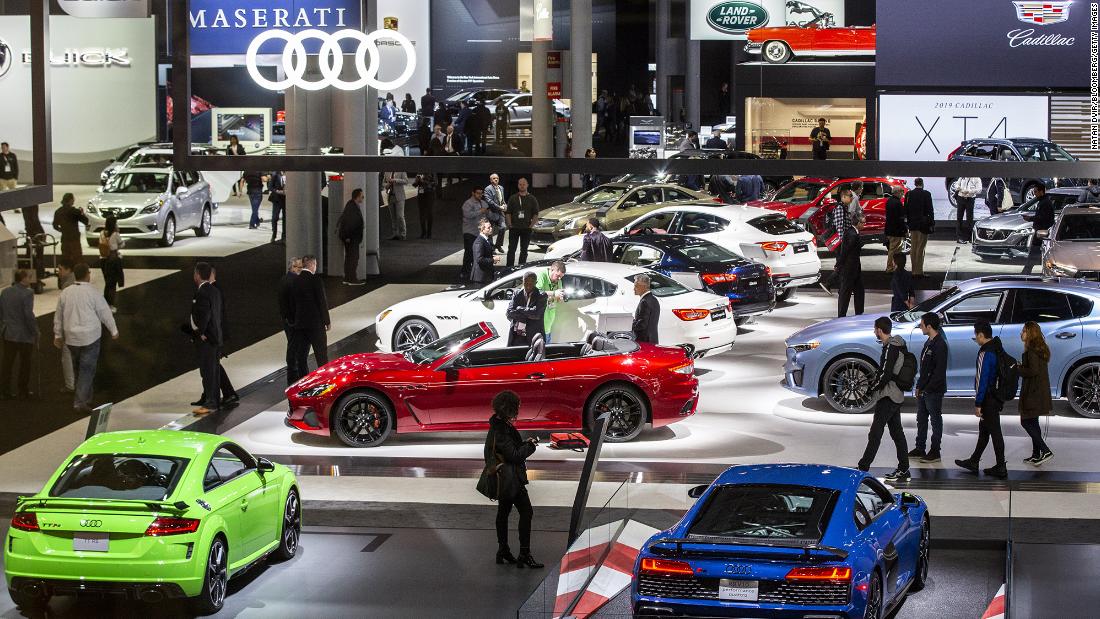 The show was first canceled in the spring of 2020 due to the coronavirus pandemic, and this year’s event had already been scheduled for later in the year than usual. One of the biggest in the country — as well as the oldest — the New York Auto Show normally takes place in April. This year, it was slated to run from August 20 to 29.

“It is with great disappointment that the upcoming 2021 New York International Automobile Show at the Jacob K. Javits Convention Center has been canceled due to the growing incidences of the Covid-19 Delta variant and the increased measures announced recently by state and local officials to stop its spread,” the auto show’s organizers said in a statement.

In a typical year, the show hosts over 1 million visitors, according to the show’s organizers. The first New York Auto Show took place in 1900.

The Chicago Auto Show, which normally vies for New York’s in attendance, recently finished its own rescheduled show. Normally held in February, the show ran from July 15th to the 19th. That show hosted 100,000 attendees, a fraction of the more than 1 million that normally attend.

Among the challenges the Chicago show faced was getting vehicles to display from automakers. Many car companies decided not to participate in auto shows at all this year, said Chicago Auto Show Trade Association spokesman Mark Bilek. The auto show adjusted by holding the event in a smaller space and moving many activities outdoors, he said.

“We were ramped up bigger than we ever have been before,” he said.

While many luxury car brands declined to attend this year — a general auto show trend that had been increasing even before Covid — other non-luxury car brands had planned to increase their spaces at this year’s show, Sams said. But given the time and expense on the part of show organizers and automakers to transport and set up cars and enormous display sets, it was simply too risky to carry on, he said.

“There was just too much uncertainty,” he said.