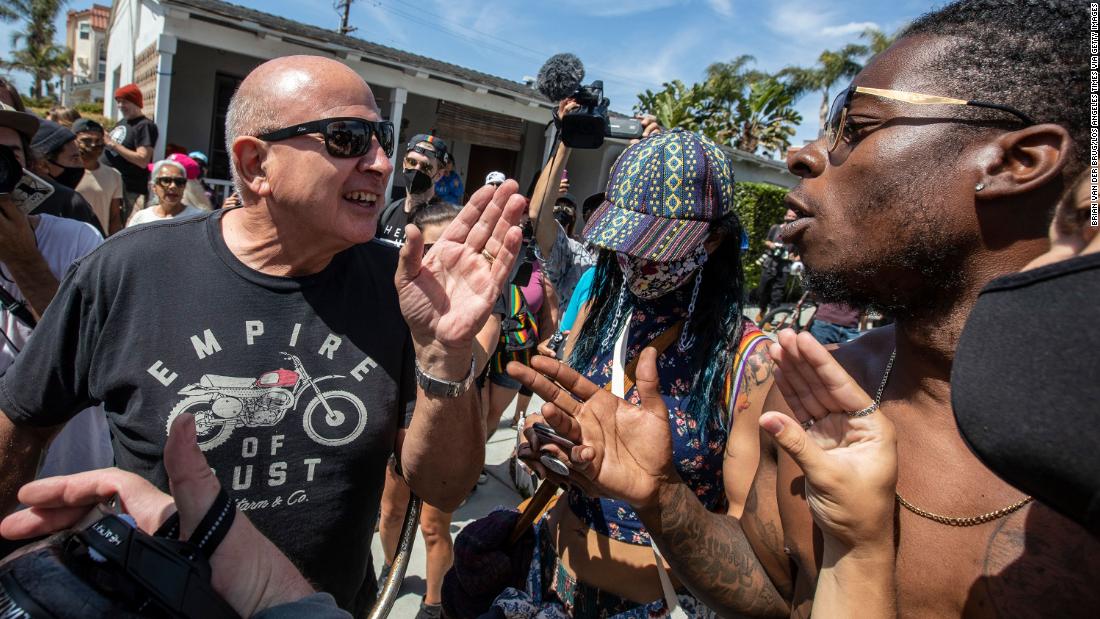 The study surveyed more than 10,000 adults in July on several questions related to the public’s attention to slavery and racism, whether more needs to be done to achieve equal rights in the country and if White people benefit from privilege over Black people.

The study also concluded that there is division along racial and political party lines when it comes to views on the nation’s progress in the last 50 years.

For example, 71% of Republicans say the nation has made “a lot” of progress with ensuring equal rights for all Americans but only 29% of Democrats agreed.

There is also division in how the nation should achieve equality. According to the study, 58% of Black adults say most of the nation’s laws and major institutions need to be completely rebuilt compared to 18% of White adults.

The findings come as the nation grapples with ongoing racial tensions over voting rights and a Covid-19 pandemic that has led to higher death and hospitalization rates in Black and brown communities. It also comes amid a political battle over whether schools should be allowed to teach critical race theory, which acknowledges White privilege and America’s history of systemic racism. At least two dozen states have banned critical race theory or introduced legislation to ban it from being taught in the classroom, with many Republican conservatives calling it a divisive concept.

Carroll Doherty, director of political research for Pew, said the center did the study last month to take the pulse of Americans’ attitudes a year after the death of George Floyd sparked a racial reckoning and uprisings across the country. Researchers also believed it was timely given the nationwide controversy over whether history about racism should be taught in schools, he said.

Doherty said his biggest takeaway was that the starkest divisions among Americans appeared to come from the more specific questions about how to address inequality and the nation’s level of progress.

“There’s a general sense among the public that the nation has made at least some progress,” he said. “But beneath the surface are differences on how much progress and where do we go from here.”

Danielle Taana Smith, a professor in the Department of African American Studies at Syracuse University, said the findings in the Pew study were not surprising because people of color and White people remain largely segregated in their neighborhoods, schools and churches. For that reason, many White Americans may not fully understand the plight of people of color, Smith said.

“Whites do not live in Black bodies and have not experienced the particularities of this lived experience,” Smith said. “Ordinary things they take for granted, like going for a walk, are life threatening for people of color. On a daily basis, thousands of micro-aggressions are meted against people of color which Whites have no understanding of.”