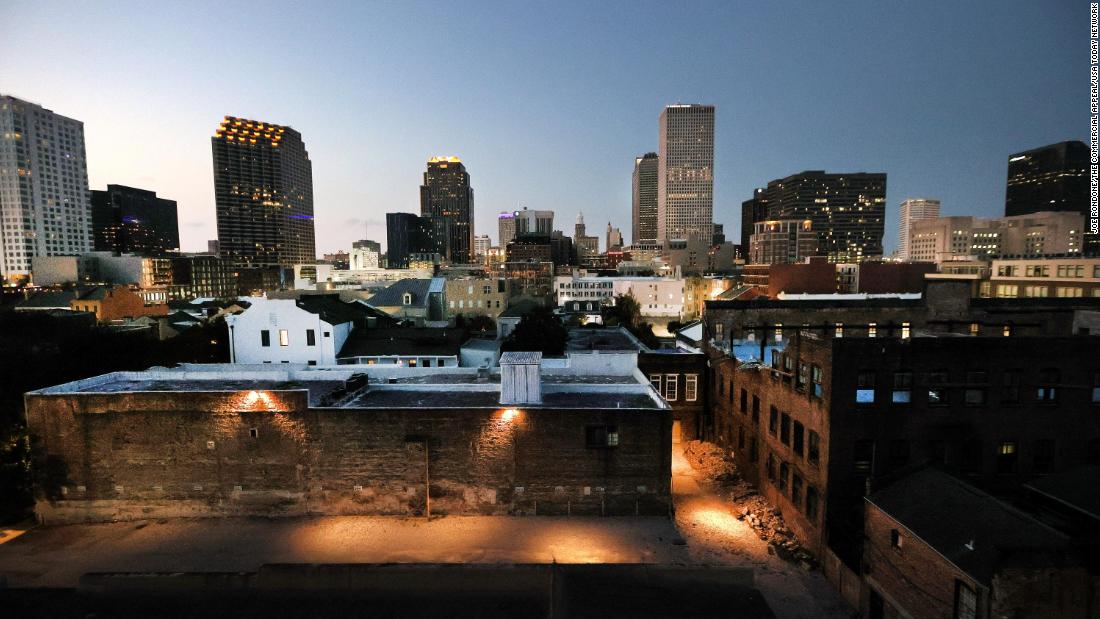 By Wednesday afternoon, power was restored to 83% of the city, with a goal that energy provider Entergy would hit 90% by Wednesday night, Mayor LaToya Cantrell said.

“We have every reason to believe that they will meet this deadline and meet this goal, and we’re going to continue to push that forward,” Cantrell said.

After making landfall on August 29 as a Category 4 hurricane near Louisiana’s Port Fourchon, Ida cut a deadly path through the region, destroying businesses and neighborhoods and leaving hundreds of thousands without power. It also claimed the lives of at least 26 people in Louisiana and two in Mississippi.
As of early Thursday, more than 250,000 customers in Louisiana — which includes homes and businesses — were still in the dark, according to PowerOutage.us.

“Our crews are encountering massive damage — particularly in the hardest-hit areas,” Entergy Louisiana Vice President of Distribution Operations John Hawkins said. “We have assembled a storm team of nearly 26,000 people who will not stop until the last light is back on.”

Both Louisiana and Mississippi saw extensive damages to their power infrastructure.

Entergy said 30,679 poles, 36,469 spans of wire, and 5,959 transformers in both states were damaged in the storm. The number of poles damaged or destroyed is more than the combined number of those affected when Katrina, Ike, Delta and Zeta hurricanes made landfall.
To be sure, some people in the hardest-hit areas may not have power until the end of the month.

Entergy, which serves more than one million customers in Louisiana, said Tuesday that power has been restored to nearly 60% of customers who lost power due to Ida, more than 535,000 of 902,000.

“We have made significant progress in getting the lights back on for our customers in spite of all the challenges we are facing,” Hawkins said.

Restoration is nearly complete in the Baton Rouge region, and the company expected that “the vast majority of customers in Orleans Parish who can safely accept power” to be back online by Wednesday.

In the meantime, state officials are urging people to be cautious when using generators.

Four people have died from carbon monoxide poisoning, the Louisiana health department said, while another 141 people have been treated for inhalation of the “deadly, odorless gas” since the hurricane.

The state health department is advising people to “please use your portable or stand-by generator safely” by following the advice from the Office of the State Fire Marshal, which includes placing generators at least 20 feet away from a residence.