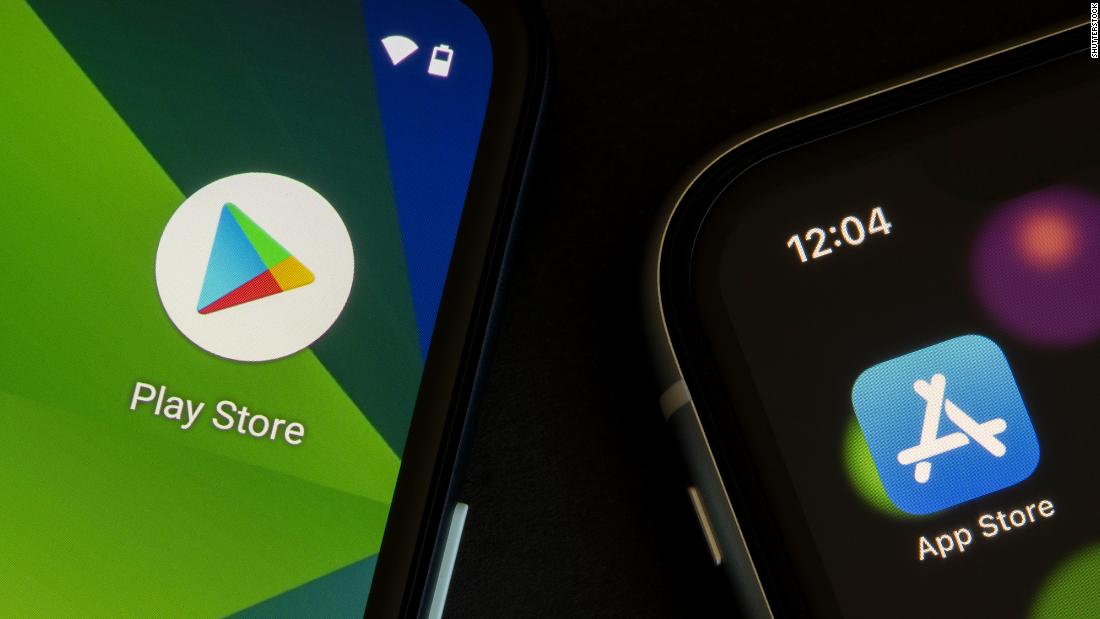 The proposed bipartisan legislation by Sens. Richard Blumenthal, Amy Klobuchar and Marsha Blackburn would outlaw certain contractual obligations that app developers say they are forced to accept from major app stores in order to reach consumers.

If enacted, the bill could impose sweeping new requirements on major tech platforms; its provisions apply to all app distribution services with more than 50 million users.

Under the bill, Apple (AAPL) — for example — could not require apps to use the iPhone-maker’s proprietary payment channels to process the sale of digital goods and services — an issue that has ballooned into a major court battle between Apple and Epic Games, the creator of Fortnite. (A decision is expected in that case this month.) It could be required to allow third-party app stores to run on the iPhone. And Apple could not restrict app developers from communicating with their users in ways that might be detrimental to its own bottom line.

App store operators would also be forbidden from placing their own, proprietary apps above those of rivals in app store searches.

Tech industry groups immediately voiced opposition to the bill. Chamber of Progress, a group backed by Apple and Google (GOOG), said the legislation sides with lobbyists for Epic Games, Spotify and Tile — all vocal critics of the larger companies.

“This bill is a finger in the eye of anyone who bought an iPhone or Android because the phones and their app stores are safe, reliable, and easy to use,” said Adam Kovacevich, Chamber of Progress’s CEO. “I don’t see any consumers marching in Washington demanding that Congress make their smartphones dumber. And Congress has better things to do than intervene in a multi-million dollar dispute between businesses.”

Corie Wright, Epic Games’ VP of public policy, applauded the bill. “The introduction of this bill is an important milestone in the continued fight for fairer digital platforms,” Wright said in a statement. “Its passage would enable developers to seek injunctions for violations of the Act, which will help level the playing field for small companies standing up to monopolists who are abusing their market power.”

Smaller app developers such as Proton — the Swiss company behind the privacy-focused email service ProtonMail — echoed that sentiment, saying the bill would help address monopolistic practices that have effectively become a “massive tax on the internet.”

“Proton applauds Senators Blumenthal, Blackburn, and Klobuchar for recognizing these realities, and introducing a bill that would unleash a seismic level of innovation,” said Proton CEO Andy Yen.

The legislation comes amid rising scrutiny of both the tech industry’s impact on competition in general, as well as the app store practices of Apple and Google in particular. Numerous investigations of the app ecosystem are underway around the world, including in Europe and the United Kingdom. Earlier this year Klobuchar, who chairs the Senate antitrust subcommittee, held a congressional hearing to examine the app market. Tech dominance has proven to be one area where Democrats and Republicans have found common ground, as evidenced by the bipartisan nature of the new bill.

“For years, Apple and Google have squashed competitors and kept consumers in the dark — pocketing hefty windfalls while acting as supposedly benevolent gatekeepers of this multi-billion dollar market,” said Blumenthal in a statement. “I’m proud to partner with Senators Blackburn and Klobuchar in this breakthrough blow against Big Tech bullying. This bipartisan bill will help break these tech giants’ ironclad grip, open the app economy to new competitors, and give mobile users more control over their own devices.”

Blackburn said the tech giants’ app store terms were a “direct affront to a free and fair marketplace,” and Klobuchar said the bill would level the playing field.

In a statement, an Apple spokesperson said: “the App Store is the cornerstone of our work to connect developers and customers in a way that is safe and trustworthy. … At Apple, our focus is on maintaining an App Store where people can have confidence that every app must meet our rigorous guidelines and their privacy and security is protected.”

Google didn’t immediately respond to a request for comment. Both Apple and Google have defended their app stores as driving innovation and supporting small businesses, not hurting them.

The legislation does contain a catch that could offer a way out for app stores: The bill includes exceptions for app store practices necessary for promoting user privacy and security, or for fighting fraud — and so long as app store operators provide “clear and convincing evidence” that those practices aren’t designed to discriminate among app developers.