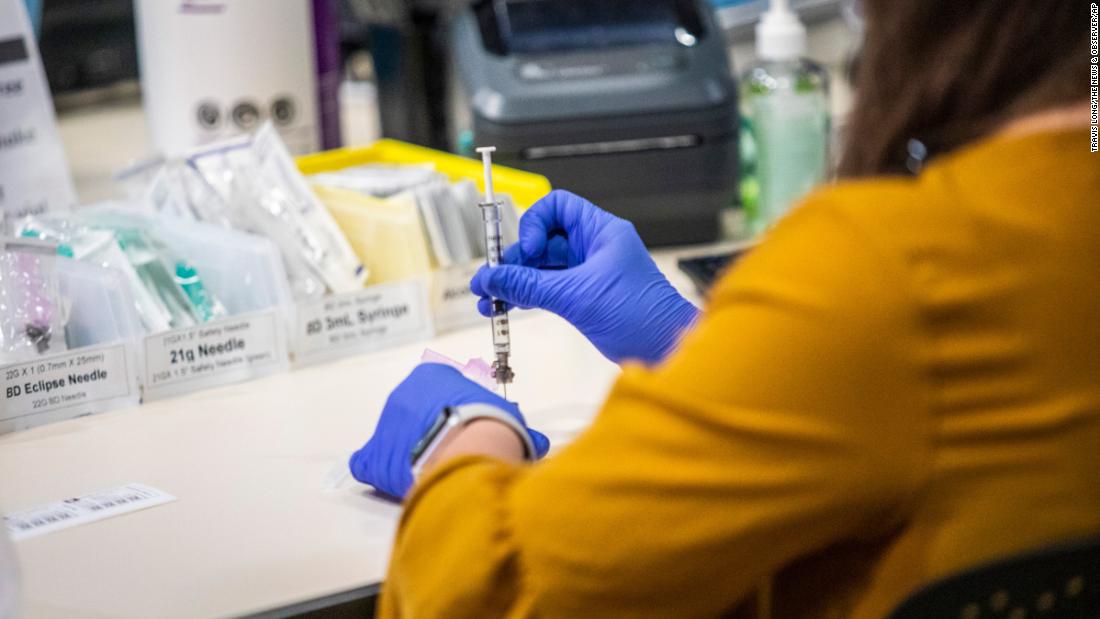 When apprehensive students started approaching Benjamin Meier, a professor of global health policy at UNC-Chapel Hill, about their peers buying fake vaccine cards, he began to worry about the effectiveness of university policy. Classes at will begin on August 18.

“(Students) explained to me that they can easily purchase fake vaccine cards,” Meier said. “I asked, ‘Do you know students who have submitted these to the university?’ Every one of them did.”

A spokesperson for UNC-Chapel Hill said they have not found any instances of students uploading fake vaccine cards. The spokesperson did not respond when asked how the university distinguishes between real and fraudulent vaccine cards in photos.

But as thousands of students plan to return to primarily in-person instruction over the next few weeks, identifying fake cards through the photos in online portals may pose a challenge for university administrators.

“We were talking about handing out fake vaccine cards as a form of protest to make it clear to the administration that if they did end up trying to mandate vaccines, that the students will and can find ways around that,” said Dylan Dean, the chair of Young Americans for Liberty at Montana State University. “I chose against doing that because it is a crime.”

More than 400 colleges and universities across the country are requiring students to be vaccinated before returning to campus, including Duke University and the universities of Illinois, Pennsylvania, New Mexico and California.

While some universities expect students to be fully vaccinated by the time they arrive on campus, others only announced their requirement policies in the past few weeks and will allow students to receive inoculation by a certain date.

Many of these universities also have vaccine exemption applications for students with religious or medical opposition to getting vaccinated, but students ideologically opposed to the vaccine could face disciplinary action or be barred from enrolling if they do not provide proof of vaccination and are not exempt, according to policies at Duke and the University of California system.

And as the Delta variant continues to hike up Covid-19 case numbers, Eric Feldman, a professor of medical ethics and health policy at the University of Pennsylvania’s law school, worries about the unquantifiable threat of fake vaccine cards.

“It’s really hard to know how many of them are around,” Feldman said. “It’s inevitably dangerous, and it’s not going to be easy to root out. I worry if this will become a widespread phenomenon. But how many there are, and how much of a risk they pose — we really don’t know yet.”

College students have somewhat normalized the creation of fake IDs to buy alcohol, and the idea of fake vaccination cards isn’t far from that, Meier said.

University mandates could help change this rate, and many students still want to create a safe environment for their peers, Feldman said.

“What (fake vaccine cards) result in is those who are unvaccinated and untested being in environments where they could be carrying and spreading the virus,” Feldman said.

Simon Palmore, a junior at UNC, said the university’s previous Covid policies have been risky, like when the university opened in-person last fall and had to transition back online after a few weeks of rapid Covid spread.