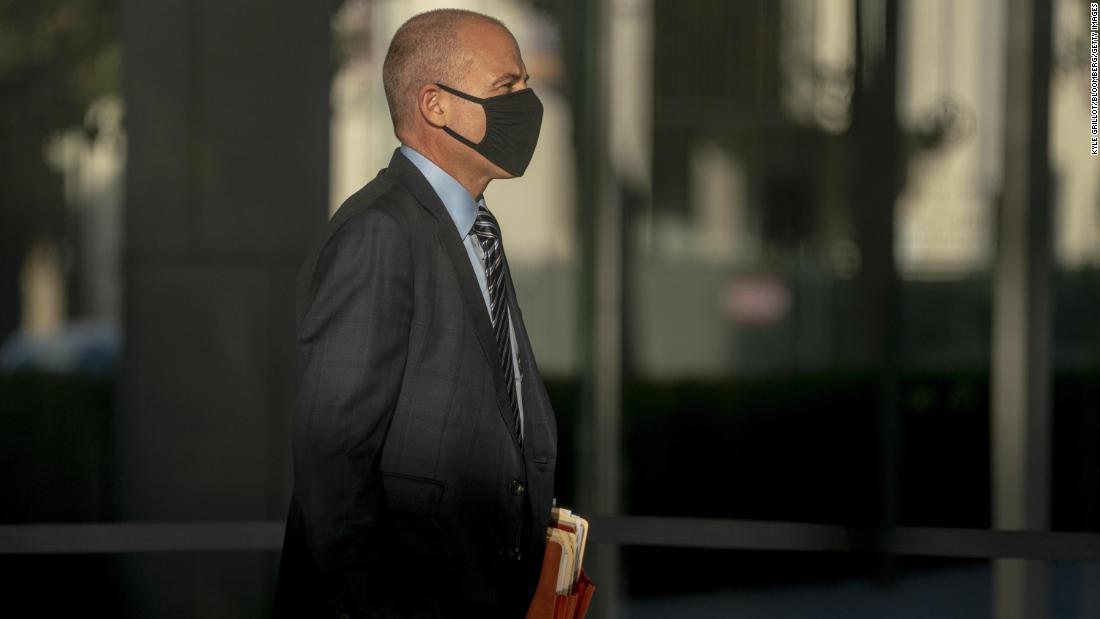 US District Court Judge Michael V. Selna in Orange County, California, granted the motion for mistrial on technical grounds, ruling that prosecutors failed to turn financial evidence over to Avenatti.

Avenatti, 50, is accused of defrauding at least five former clients of his former law firm, one a paraplegic, by stealing nearly $10 million in settlement funds from them.

Avenatti rose to prominence when he represented Stormy Daniels against former President Donald Trump and has been representing himself in this case.

“A lot of people said that I was crazy for representing myself,” Avenatti told CNN. “They were right. I was just crazy enough.”

He was originally charged in 2019 in a 36-count indictment that included counts of embezzlement, wire fraud, tax evasion, bankruptcy fraud and bank fraud; the trial taking place concerns only the 10 wire fraud counts.

A new trial is slated for October 12.

“Today was a good day for the rule of law,” said Dean Steward, an attorney advising Avenatti.

“This has been a very difficult two and a half years for my children my family my friends and lastly me. I am very thankful and humbled by the continued advocacy of Mr. Steward, Ms. Cummings-Cefali and the rest of my team. Regardless of your political belief, every citizen is entitled to basic notions of fair play and due process,” Avenatti told CNN.

In February 2020, Avenatti was convicted in New York of attempting to extort millions of dollars from Nike, by threatening to publicly claim the athletic apparel giant was illicitly paying amateur basketball players. He was sentenced to 30 months in prison for that case.