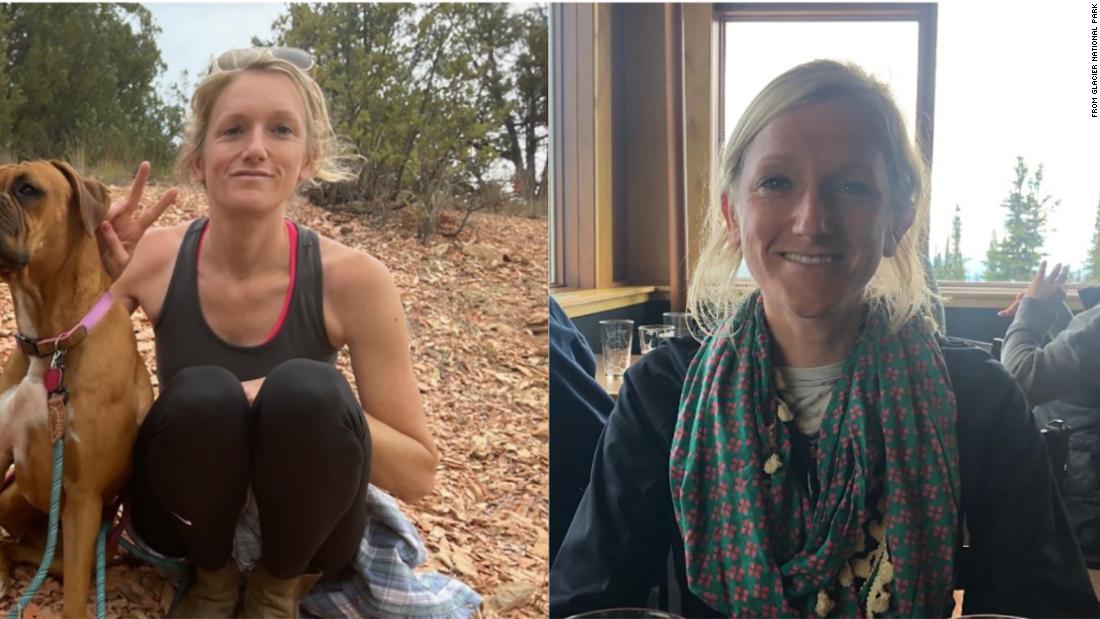 Jennifer Coleman’s body was found Sunday afternoon in a steep and rocky area near the Continental Divide, the agency said in a release.

Coleman, 34, was “believed to have been hiking around Logan Pass” on August 30 or August 31, according to a tweet. She was reported missing on September 1, and the search for her began that afternoon when park officials found her vehicle in the Logan Pass parking lot, the park service said in the release.

Her cause of death is under investigation.

Logan Pass is the highest elevation in the park that can be reached by car. Last year, a 20-year-old climber from Wichita, Kansas, died after falling from nearby Dragon’s Tail ridge.

About 50 search and rescue personnel were involved in the search for Coleman by Sunday, the release said.

Glacier National Park officials credited the public tip line for a faster resolution of the search.