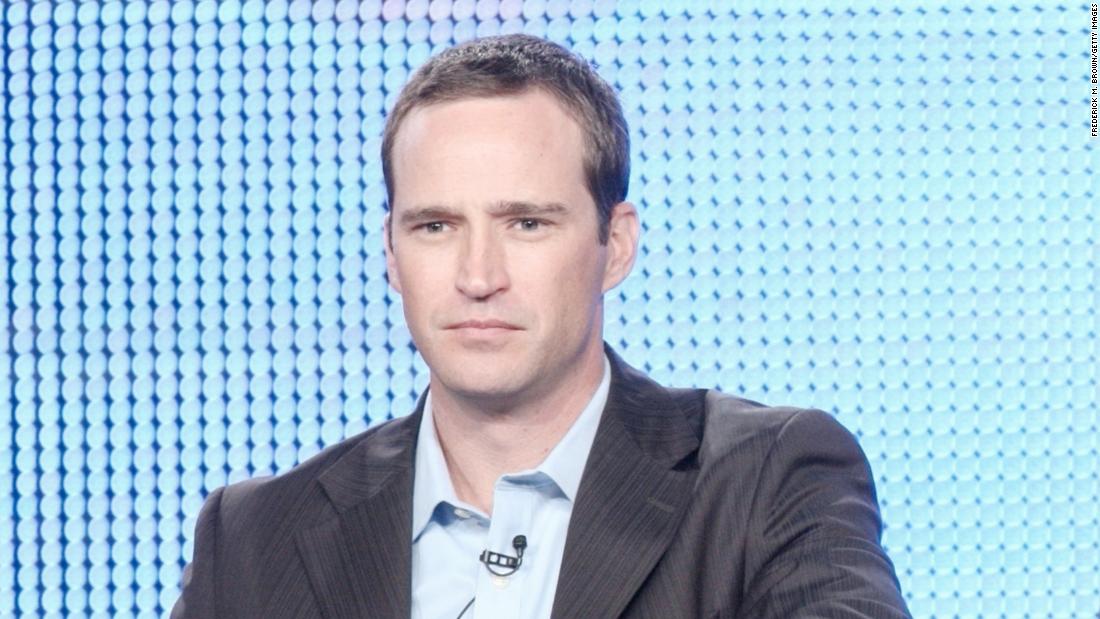 The news comes after a turbulent past month for “Jeopardy!” in which Richards was first named its new host and then stepped down about a week later amid controversies which began over his having been been named in multiple discrimination lawsuits. The Ringer also had surfaced derogatory comments he made on a podcast, for which he then apologized.

Suzanne Prete, executive vice president of business and strategy at “Jeopardy!” and “Wheel of Fortune,” emailed staff the news on Tuesday.

“We had hoped that when Mike stepped down from the host position at Jeopardy! it would have minimized the disruption and internal difficulties we have all experienced these last few weeks,” Prete wrote. “That clearly has not happened.”

Prete said in her email that Michael Davies, CEO of Sony-owned television production company Embassy Row, will help with production on an interim basis.

“Michael and I will work together with all of you in the weeks ahead to ensure that production remains on schedule and we do not miss a beat as we head into the new season,” Prete wrote. “I know this has been a challenging time for the entire team, and I want to thank you all for your cooperation and professionalism over these last few weeks.”

Multiple people had filed lawsuits that mentioned Richards’ behavior when he served as executive producer of “The Price Is Right.” For example, one of the game show’s models, Brandi Cochran, had sued in 2010 and alleged Richards had a hostile reaction when she became pregnant. The case was settled in 2016.

Just ahead of Richards being named the new “Jeopardy!” host, Richards defended himself against the allegations in a memo to staff.

“I want you all to know that the way in which my comments and actions have been characterized in these complaints does not reflect the reality of who I am or how we worked together on ‘The Price is Right,'” Richards wrote. “I would not say anything to disrespect anyone’s pregnancy and have always supported my colleagues on their parenting journeys.”

Richards ended that memo by saying “it is truly an honor to get to work with all of you to produce this amazing show, and I look forward to the days ahead as we get back into production.”