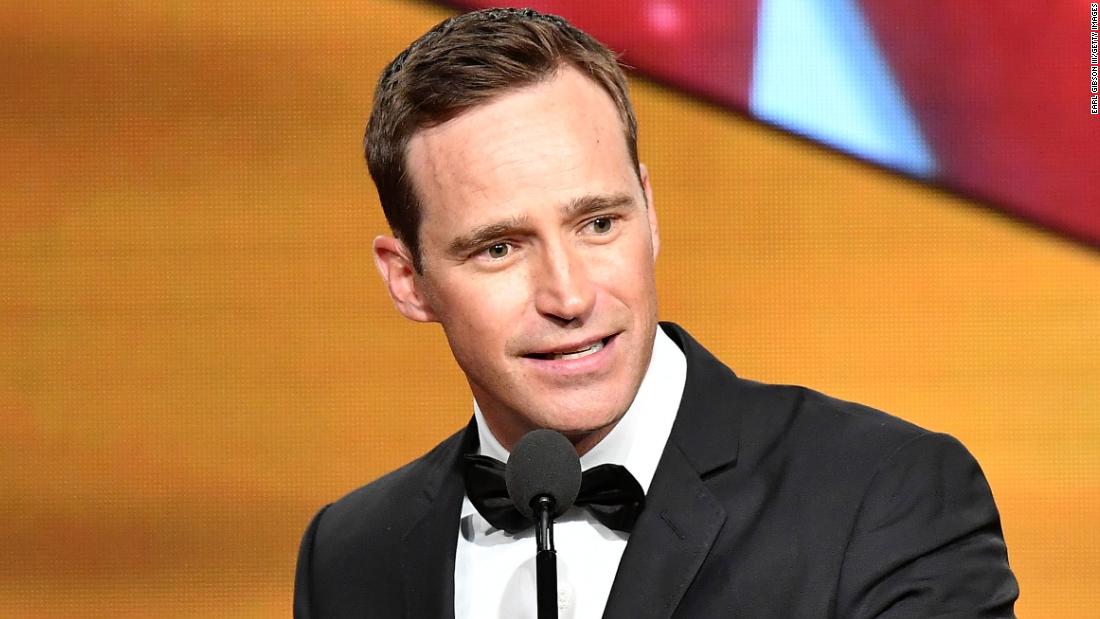 His stunning announcement came two days after The Ringer website exposed a litany of offensive comments from his past.

“It pains me that these past incidents and comments have cast such a shadow on Jeopardy! as we look to start a new chapter,” Richards said in a memo Friday morning.

The beloved game show began production on its new season on Thursday, which means some episodes with Richards as host have already been taped.

But Friday’s tapings have been cancelled, Richards said.

He wrote in the memo that Sony “will now resume the search for a permanent syndicated host. In the meantime, we will be bringing back guest hosts to continue production for the new season, details of which will be announced next week.”

The memo indicated that Richards will remain the executive producer of the show. He said to the staff, “I want to apologize to each of you for the unwanted negative attention that has come to Jeopardy! over the last few weeks and for the confusion and delays this is now causing. I know I have a lot of work to do to regain your trust and confidence.”

This story is developing. Check back for more…