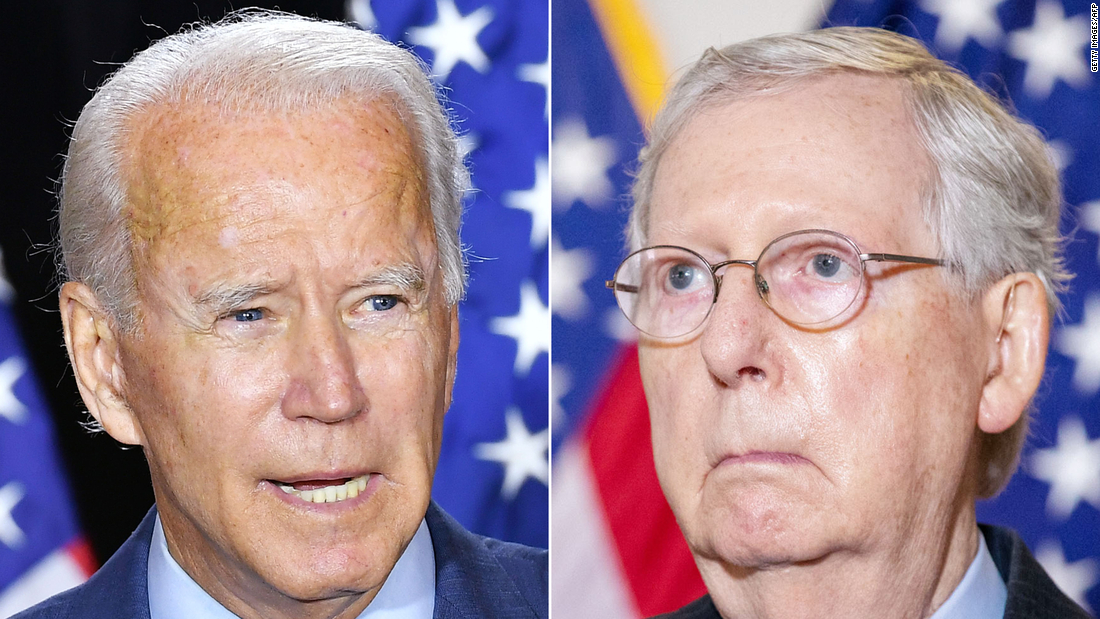 “I think the way these behaviors get adjusted in this country is at the ballot box,” said McConnell at an event in Pikeville, Kentucky. “The President is not going to be removed from office with a Democratic House and a narrowly Democratic Senate. That’s not going to happen.”

McConnell’s remarks came nearly a week after a suicide bombing attack outside Kabul’s airport killed 13 US service members and over 170 civilians. The organization that claimed responsibility for the deadly explosion is known as Islamic State Khorasan or ISIS-K.

Some Republicans, including Tennessee Sen. Marsha Blackburn and South Carolina Sen. Lindsey Graham, have since said that the President should resign or face impeachment.

Biden defended his decision to withdraw US troops in a speech at the White House on Tuesday, a day after the last American military planes left the country, marking the conclusion of the United States’ longest war. Biden also paid tribute to the service members who were deployed, including the 13 who died in the terrorist strike.

“The bottom line is there is no evacuation from the end of a war that you can run without the kind of complexities, challenges, threats we face. None,” he said.