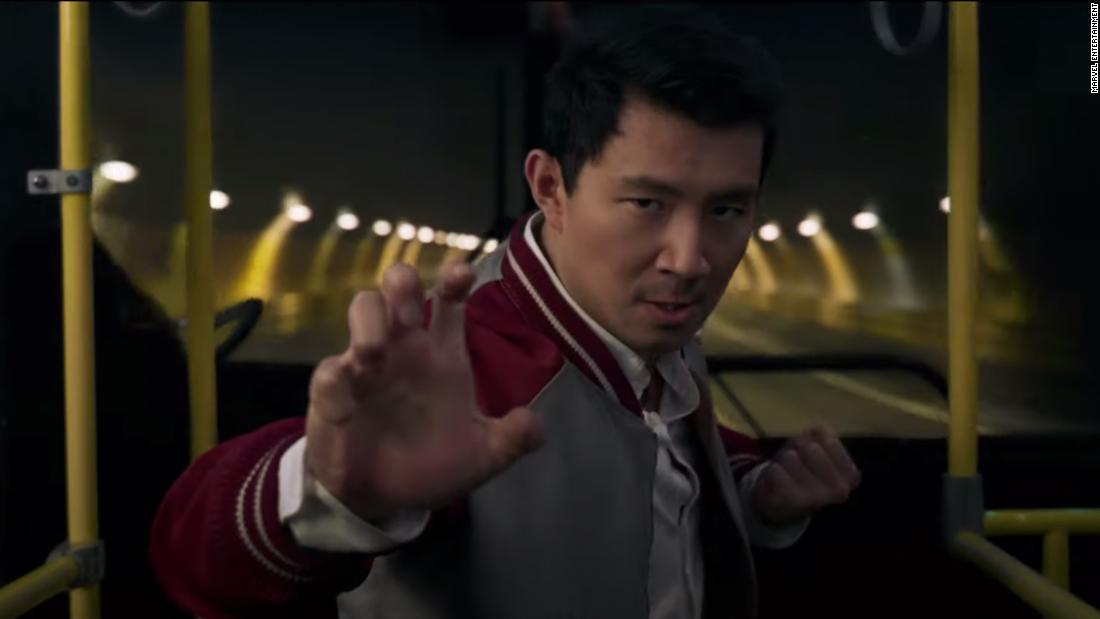 During an earnings call last week, Chapek referred to the release plan for the film — which will premiere exclusively in theaters on Sept. 3 — as an “interesting experiment,” addressing the continuing clouds over movie-going from the pandemic and Disney’s simultaneous premium releases of the movies “Black Widow,” “Jungle Cruise” and “Cruella” on its streaming service, Disney+.

The wording prompted Liu to take issue with the comment on social media, clearly feeling that Chapek’s remarks had disrespected the movie.

As the Hollywood Reporter reported, Feige stated at the premiere that there was “no intention” on Chapek’s part to downplay or diminish the film, which represents Marvel’s first featuring an Asian superhero.

“The proof is in the movie, and we swing for the fences as we always do,” Feige said. “With the amount of creative energy we put in and the budget, there’s no expense spared to bring this origin story to the screen.”

The “Shang-Chi” dust-up comes on the heels of another problem that essentially landed in Marvel’s lap, with “Black Widow” star Scarlett Johansson suing Disney over the film’s streaming release, contending that it denied her from receiving her fair share of the box-office profits. The situation was further exacerbated when the studio publicly fired back at Johansson in a statement, accusing her of exhibiting “callous disregard for the horrific and prolonged global effects of the COVID-19 pandemic.”

“Shang-Chi” is based on the martial-arts hero that Marvel Comics introduced in the 1970s, and in addition to Liu co-stars Awkwafina, Michelle Yeoh and Tony Leung.

Disney is previewing the movie for select fans in IMAX theaters on Aug. 18, with screenings in 25 cities in the US and Canada.