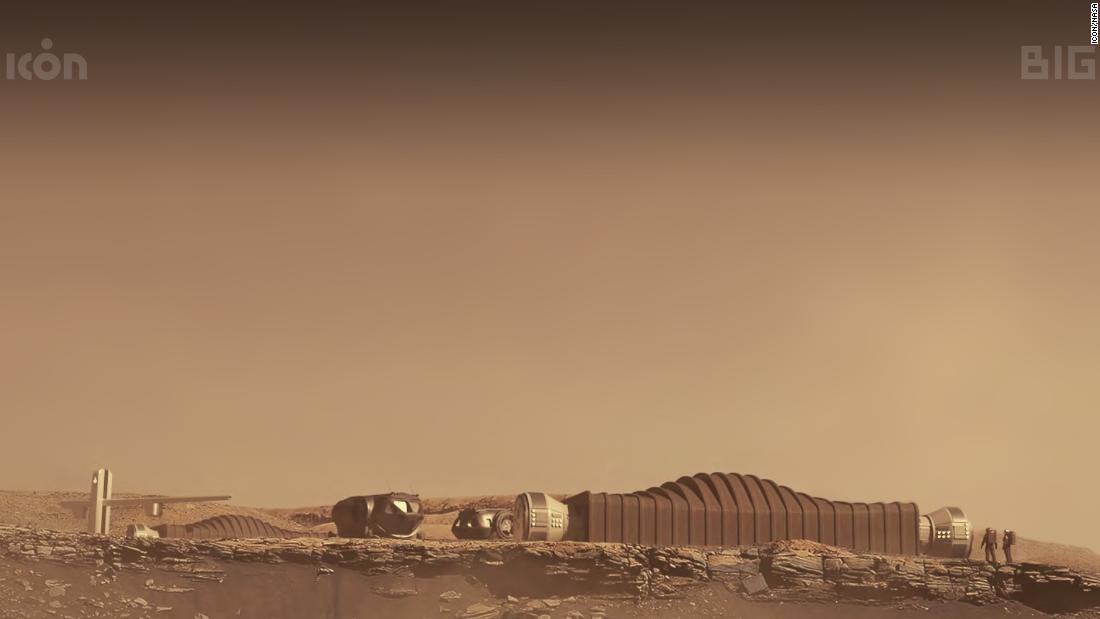 If you succeed, you’ll be one of four people living and working in a habitat called Mars Dune Alpha at NASA’s Johnson Space Center in Houston.

It’s the first of three one-year missions called Crew Health and Performance Exploration Analog, or CHAPEA, to help NASA prepare for the challenges astronauts may face when they finally get the chance to explore and live on the red planet in future human missions.

“The analog is critical for testing solutions to meet the complex needs of living on the Martian surface,” said Grace Douglas, lead scientist for NASA’s Advanced Food Technology research effort at Johnson Space Center, in a statement. “Simulations on Earth will help us understand and counter the physical and mental challenges astronauts will face before they go.”

The agency is looking for highly motivated US citizens or permanent residents between 30 and 55 years old who are healthy and nonsmokers. The recruitment team will be making selections in much the same way they choose astronaut candidates.

“A master’s degree in a STEM field such as engineering, mathematics, or biological, physical or computer science from an accredited institution with at least two years of professional STEM experience or a minimum of one thousand hours piloting an aircraft is required,” according to the agency requirements.

Compensation for participation is available.

Four people and two alternates will be chosen for each one-year mission.

The 1,700-square-foot (158-square-meter) habitat was 3D-printed by ICON and includes separate areas for living and working. It’s likely that future habitats used during space exploration on the moon and Mars will be 3D-printed, which prevents the need for launching large, heavy building materials.

“This is the highest-fidelity simulated habitat ever constructed by humans,” said Jason Ballard, cofounder and CEO of ICON, in a statement. “Mars Dune Alpha is intended to serve a very specific purpose — to prepare humans to live on another planet.

“We wanted to develop the most faithful analog possible to aid in humanity’s dream to expand into the stars,” Ballard said. “3D printing the habitat has further illustrated to us that construction-scale 3D printing is an essential part of humanity’s toolkit on Earth and to go to the Moon and Mars to stay.”

It was purposefully designed to provide some privacy for the crew on the end of the habitat with shared spaces toward the middle. The ceiling heights will vary within the arched shell structure to avoid monotony. The crew will have both fixed and movable furniture so they can do some rearranging as needed, and they will be able to control the lighting, temperature and sound. This is expected to help the crew get into a daily routine.

It was also designed to simulate the realities Martian astronauts will face, like limited resources, failing equipment, communication delays and an array of stressors.

The four crew members may have to conduct scientific research, use robotic controls and virtual reality, and go on simulated spacewalks. All of the information gathered during these missions will help NASA develop the needed technology and methods while problem solving as they prepare for future missions that return humans to the moon and send them on to Mars.