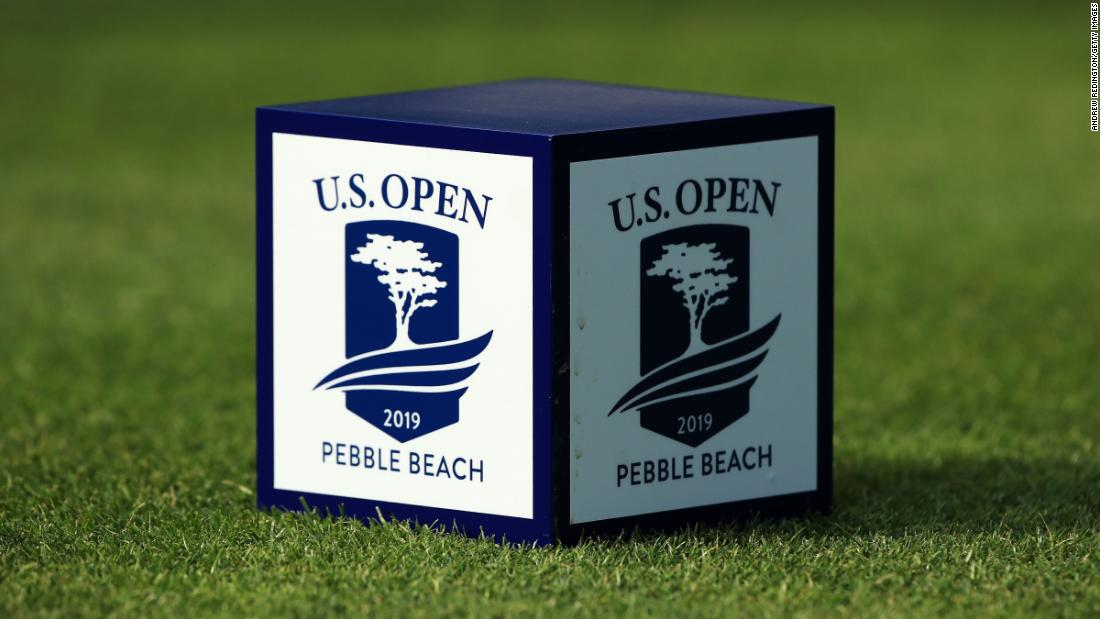 Robert Fryer, 39, of Perkasie, was charged with one count of conspiracy to commit mail and wire fraud, four counts of mail fraud, and 10 counts of wire fraud related to a scheme to embezzle and keep proceeds from the unauthorized sale of tickets to the US Open, Acting US Attorney Jennifer Arbittier Williams said in a statement on Tuesday.

CNN has reached out to Fryer’s attorney for comment.

The US Open is the third of four major golf championships. It’s on the PGA Tour and European Tour schedules.

Authorities allege that Fryer, a former employee of the United States Golf Association (USGA), stole more than 23,000 US Open admission tickets between 2013 and 2019. They say he sold those tickets to third-party ticket brokers for more than $1 million. The face value of the tickets was more than $3 million.

He is further accused of delivering some of the stolen tickets to the brokers or their customers via FedEx or UPS.

“The defendant allegedly stole revenue from a legitimate business that pays taxes, employs many, supports a non-profit organization, and brings excitement and income to our district with US Open events at courses like the Merion Golf Club,” Williams said. “Criminals that conduct ticket schemes like this prey on the excitement surrounding big events; fans should remember that any item with a low price that seems ‘too good to be true’ should be cause for caution and concern.”

If convicted, Fryer faces up to 300 years in prison, three years of supervised release, a $3,750,000 fine, and a $1,500 special assessment. Fryer could also be made to forfeit his profits and pay restitution to the USGA, the US Attorneys Office said.

“Fraud is simply not the answer, if you feel your paycheck isn’t up to par,” said Bradley Benavides, acting special agent in charge of the FBI’s Philadelphia Division, which investigated the alleged fraud.

“The FBI takes seriously allegations of embezzlement and fraud and will investigate anyone engaged in this sort of criminal behavior.”