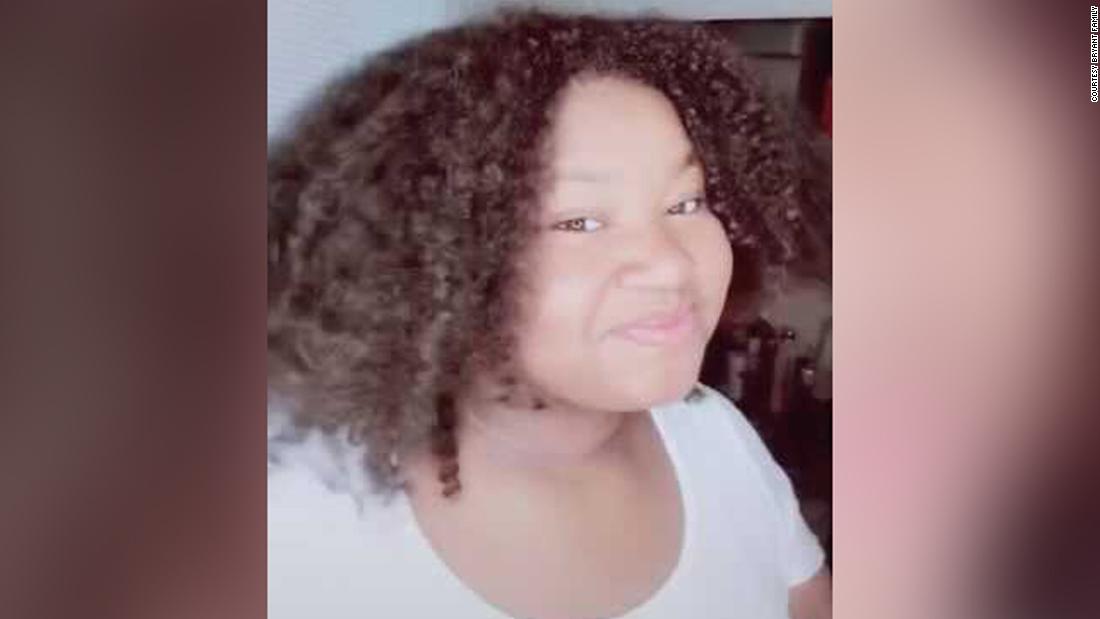 Bryant’s cause of death was gunshot wounds to the torso, and the manner of death was homicide, the report from the Franklin County coroner’s office reads.

A Columbus police officer shot Bryant, 16, outside her foster home while responding to a domestic dispute call on April 20. Bryant’s foster mother, Angela Moore, who wasn’t home at the time, said the dispute involved Bryant and two other females in an argument over housekeeping.
Body camera footage showed Bryant, with a knife, lunging at a female outside the house before she was fatally shot.

Bryant was shot in the back, lower torso, right shoulder and right thigh, the autopsy report reads.

No charges in the shooting have been filed. The Ohio attorney general’s office referred the case to the Franklin County prosecutor’s office for review July 7, according to CNN affiliate WSYX.

Any decision to file charges could take weeks, the attorney general said then, according to WSYX.

CNN’s request to the county prosecutor’s office for comment was not immediately successful.