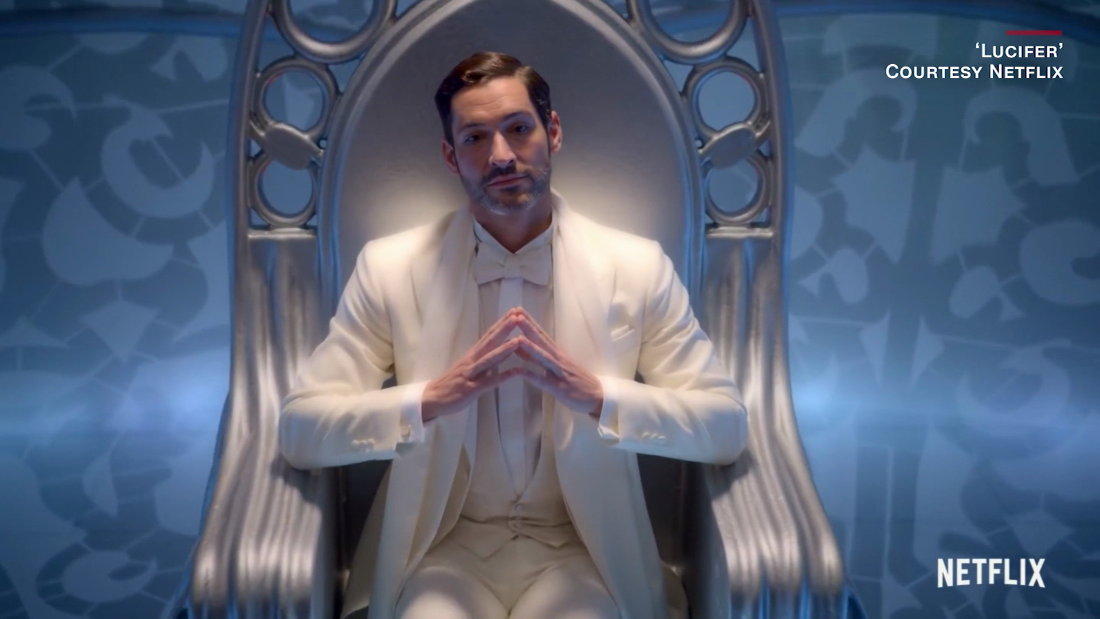 Network-hopping has become more common in recent years, with established shows that faltered in the ratings on broadcast and cable networks receiving stays of execution primarily thanks to streaming. A brief history also includes “The Expanse” (which went from Syfy to Amazon) and “The Mindy Project” (Fox to Hulu).

Still, Netflix has been particularly aggressive in reviving old concepts (“Arrested Development,” “Gilmore Girls,” “Full House”) and extending the runs of newer ones, sometimes turning programs that flew under the radar elsewhere into surprisingly buzzworthy contributors to its subscription efforts.

How many people? Because those numbers aren’t regularly shared, who knows? But the social-media cues (what’s trending, etc.) and dollops of data strategically made available indicate that playing on Netflix can elevate titles in unexpected ways.

“Manifest,” cancelled by NBC, represents the latest show to receive a reprieve from the executioner’s axe, having been granted a final season on Netflix after the reruns gathered interest there. That show follows several others, including “Lucifer” (which Fox dropped in 2018), ABC’s “Designated Survivor,” A&E’s “Longmire” and “You,” which didn’t quite fit in on Lifetime.
“You” — the quirky stalker drama that returns for its third season in October — nicely illustrates how a concept that garnered critical attention but didn’t resonate loudly on cable took off once Netflix stepped into the void. As the Washington Post noted back in 2019, “Season 1 started streaming and sparked an Internet frenzy. Mentions on social media skyrocketed. The stars gained hundreds of thousands of new Instagram followers.”
A similar pattern occurred with “Cobra Kai,” the “Karate Kid” sequel series, which started out on YouTube Red before that service opted out of the scripted-series business. On Netflix the program has since become a media sensation, even garnering an Emmy nomination this year as outstanding comedy.

In the case of “Lucifer” — which basically turned Tom Ellis’ title character into an unorthodox crimefighter on Fox — the shift to streaming moderately altered the series, which produced fewer episodes per season and showed off “a bit more flesh,” as Ellis put it in an interview at the time.

The bottom line, though, is that Netflix and others have opportunistically taken what appeared to be the TV equivalent of lemons and made lemonade. As the Wrap noted in a roundup of programs that found second chances on other platforms, “One man’s trash is another man’s treasure.”

Not all of the aforementioned shows are gems, but when it comes to recycling and reclamation projects, Netflix does more than just discover discarded items; rather, by putting them on its shelves, the service can occasionally take what look like damaged goods and somehow make them shiny and new.

“Lucifer” begins its sixth and final season Sept. 10 on Netflix.