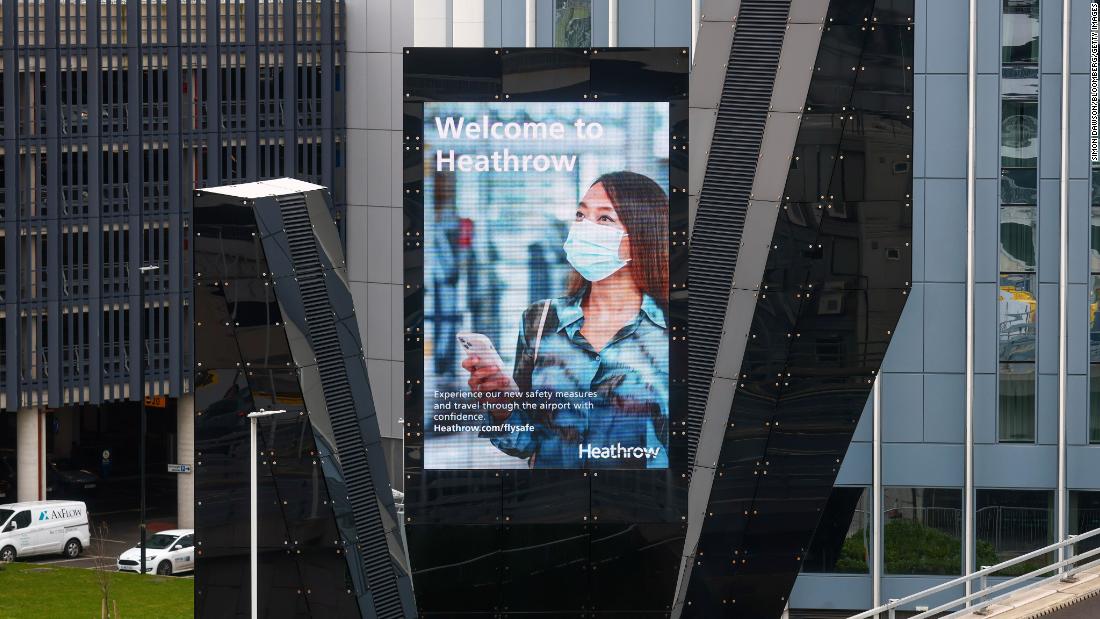 “We are very sorry that passengers faced unacceptable queuing times in immigration last night (Friday) due to too few Border Force officers on duty,” a Heathrow spokesperson said in a statement on Saturday.

“The Border Force were aware of the extra demand from families and we were very disappointed that they did not provide sufficient resources,” the statement added.

The Border Force falls under the Home Office, which on Saturday responded by admitting the situation was “unacceptable.”

“Throughout the pandemic we have been clear that queue times may be longer as we ensure all passengers are compliant with the health measures put in place to keep the UK public safe. However, the very long wait times we saw at Heathrow last night are unacceptable” the Home Office said in a statement.

The airport is undergoing “the busiest weekends of the year for returning passengers, with particularly high numbers of families with children under the age of 12 who cannot use e-gates,” the statement said.

E-gates are automated self-service stations that use facial recognition technology, but people traveling with children 12 and younger are not allowed to use them.

“Border Force is rapidly reviewing its rosters and capacity and flexibly deploying our staff across the airport to improve waiting times,” the Home Office said.

Heathrow’s press office said it made its own staff available to help manage lines, while stressing the need to have every immigration desk staffed during peak times.

The office said it escalated the matter with the Border Force so that they can “provide a better service over the remainder of the weekend.”