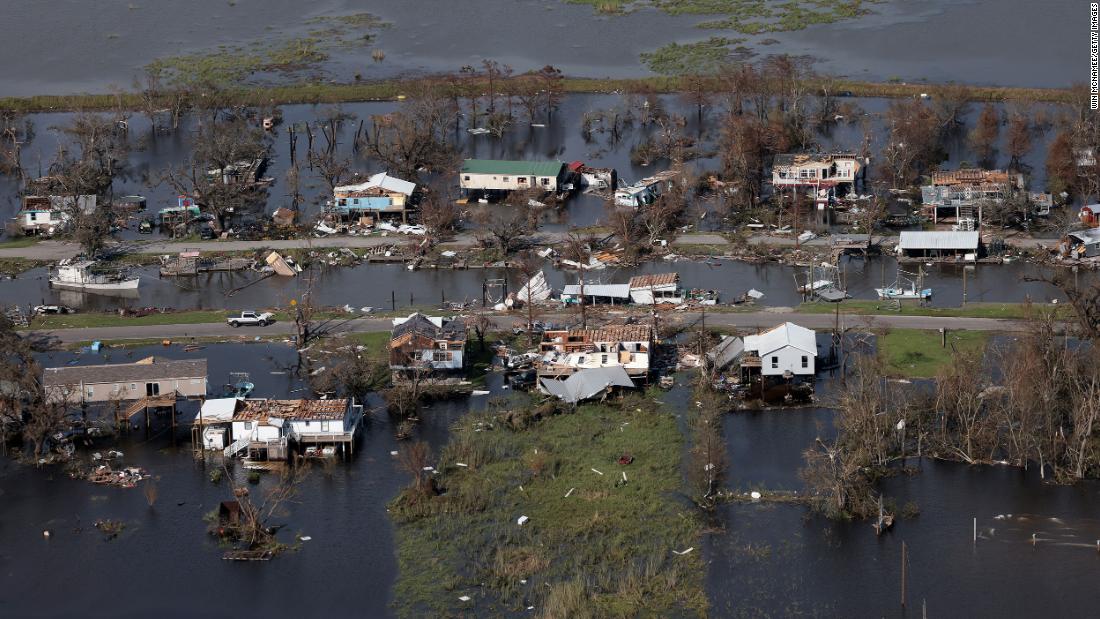 President Biden is expected to deliver remarks today on the administration’s response to Hurricane Ida.

Biden will visit Louisiana on Friday to survey storm damage and meet with state and local officials, the White House said.

More than 985,000 homes and businesses in Louisiana and more than 30,000 in Mississippi were without power Wednesday, according to PowerOutage.US.

Some parishes have warned residents that the power outages could last at least a month as the state recovers from now-Post-Tropical Cyclone Ida, which made landfall Sunday in Louisiana as a Category 4 hurricane and contributed to at least five confirmed deaths — three in Louisiana and two in Mississippi.

Another person died in Maryland after the remnants of Ida flooded an apartment complex Wednesday, according to Montgomery County officials. A 19-year-old man was found dead, but the cause of death has not been confirmed, Montgomery County Police Department spokesperson Casandra Durham told CNN.