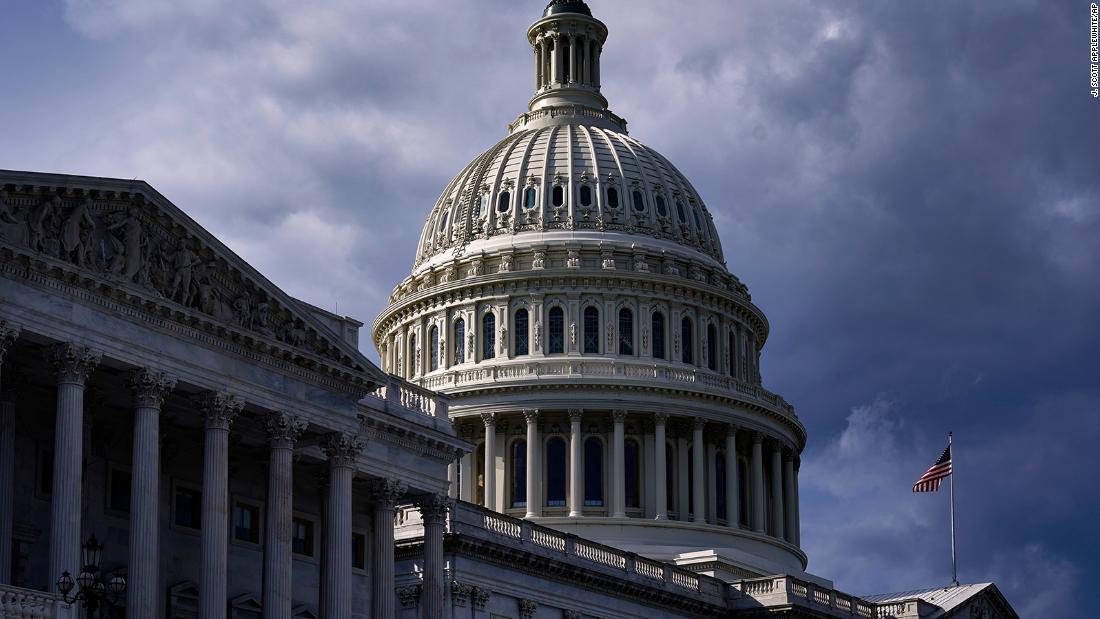 The House of Representatives is expected to vote Tuesday to extend the nation’s debt limit through early December after the Senate approved a stopgap measure last week in a bid to avert a catastrophic default and economic disaster.

However, the dispute between the two parties over how to address the debt ceiling long-term has not been solved, meaning action will be required again in just a few weeks to avert crisis.

Republicans have been insistent that Democrats must act alone to address the debt limit through a process known as budget reconciliation.

Democrats have argued the issue is a bipartisan responsibility. They have so far largely dismissed the possibility of using reconciliation, arguing that process is too lengthy and unwieldy and that the risk of miscalculation would be too high.

Senate Minority Leader Mitch McConnell sent a letter to Prsident Biden at the end of last week with a warning. “I write to inform you that I will not provide such assistance again if your all-Democrat government drifts into another avoidable crisis,” he wrote.

“I will not be a party to any future effort to mitigate the consequences of Democratic mismanagement. Your lieutenants on Capitol Hill now have the time they claimed they lacked to address the debt ceiling through standalone reconciliation, and all the tools to do it. They cannot invent another crisis and ask for my help,” McConnell wrote.