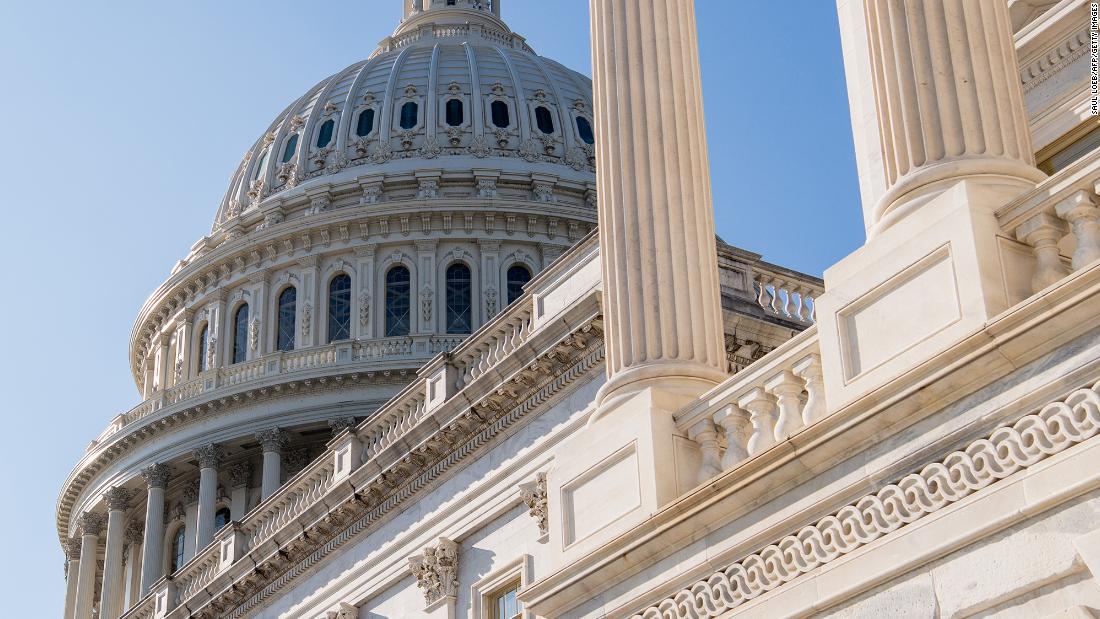 “Reporting indicates a significant number of individual plan to or are advocating for others to travel to Washington, DC to engage in civil unrest and violence,” according an email posted online by the Property of the People watchdog group.

The email, sent on January 4 by Mike Sena, president of the National Fusion Center Association, demonstrates the level of concern among law enforcement officials at all levels of government ahead of January 6. Both Capitol Police and FBI officials have downplayed the intelligence surrounding a possible threat in public testimony following the chaos on that day.

The email outlines the call that also featured Donell Harvin, head of Homeland Security for the city of Washington, DC, and the executive director of the National Capitol Region Threat Intelligence Consortium (NTIC).

The call was designed to coordinate the information surrounding threats from fusion centers across the country. The call specifically mentioned the concerns around planned car caravans and the “Occupy the Capital” rally.

“The NTIC has a collection requirement for individuals stating their intent to violate DC weapons laws and/or commit acts of violence at the upcoming major events in DC,” Sena wrote.

On the call, the group discussed communication lines “if a major physical or cyber threat incident does occur” and announced plans to have an open chat room to deal with information related to the possible threat. The Fusion Center coordination was so specific that the group created a hashtag in the FBI internal social media channel eGuardian called #CENTUNREST2021 to keep everyone in the loop on possible threats.

“FBI eGuardian will be using the tag #CERTUNREST2021 to track, organize and coordinate incoming threats related to the upcoming January 6th, 2021 meeting by Congress to certify the results of the 2020 Presidential Election,” the email reads.

The email’s contents were first reported by Politico.

In the days after the January 6 attack, former Capitol Police Chief Steven Sund blamed the FBI, Homeland Security and the DC Metropolitan Police Department for not doing enough to specifically warn his department of the possible threat.

“The entire intelligence community seems to have missed this,” he wrote in a letter to congressional leaders in February.
A Senate report revealed that the Capitol Police intelligence unit was made aware of possible plots to breach the Capitol, but the report said the unit “did not convey the full scope of known information to USCP leadership, rank-and-file officers, or law enforcement partners.”