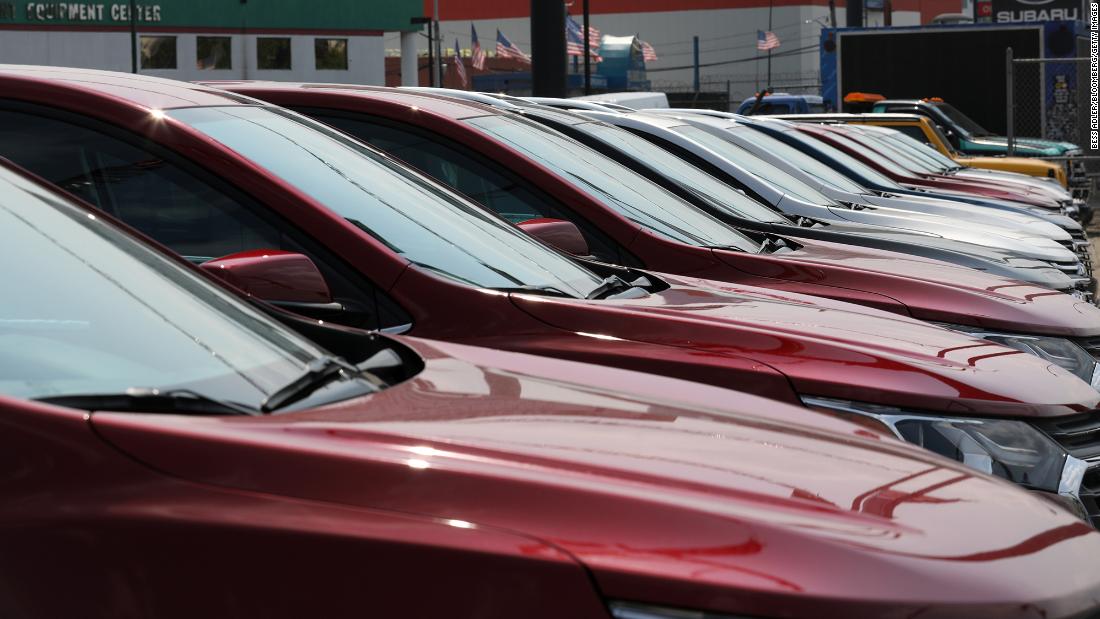 Producer price inflation, which measures the prices US producers receive for their goods and services, rose 7.8% over the 12 months ended in July. That was more than economists had expected and marked a new record high since the Bureau of Labor Statistics first began calculating the index in November 2010.

The two apparently contradictory data points are “a mix that will keep inflation concerns alive even as economists will continue to expect a slowing in monthly price gains into year-end,” economists from Action Economics wrote in a research note to clients.

The pandemic-era inflation spike has sparked concerns that an overheating economy could stop Americans from spending, which would be terrible for the recovery. Investors are also worried that higher-than-anticipated inflation could force the Federal Reserve to alter its policies sooner than hoped, though so far the central bank has stuck to the script that higher prices are only temporary.

“Producer price inflation will slow in the next 12 months as supply chain conditions improve and the economy puts to work its large margin of underutilized productive capacity,” said PNC Senior Economist Bill Adams in emailed comments.

In July alone, producer prices rose a seasonally adjusted 1%, nearly double what analysts had forecast. Most of the jump was because of higher prices for services, and within that higher margins received by wholesalers and retailers, particularly for cars and car parts.

Prices for travel services also increased, including airlines and accommodation, hospital outpatient care and machinery wholesaling, among others.

But stripping out more volatile components, such as food, energy and trade services, inflation still rose sharply in July. For the 12 months ended in July, prices rose 6.1%, the biggest increase since the BLS first started calculating this data in August 2014. For the month alone, prices rose 0.9%.