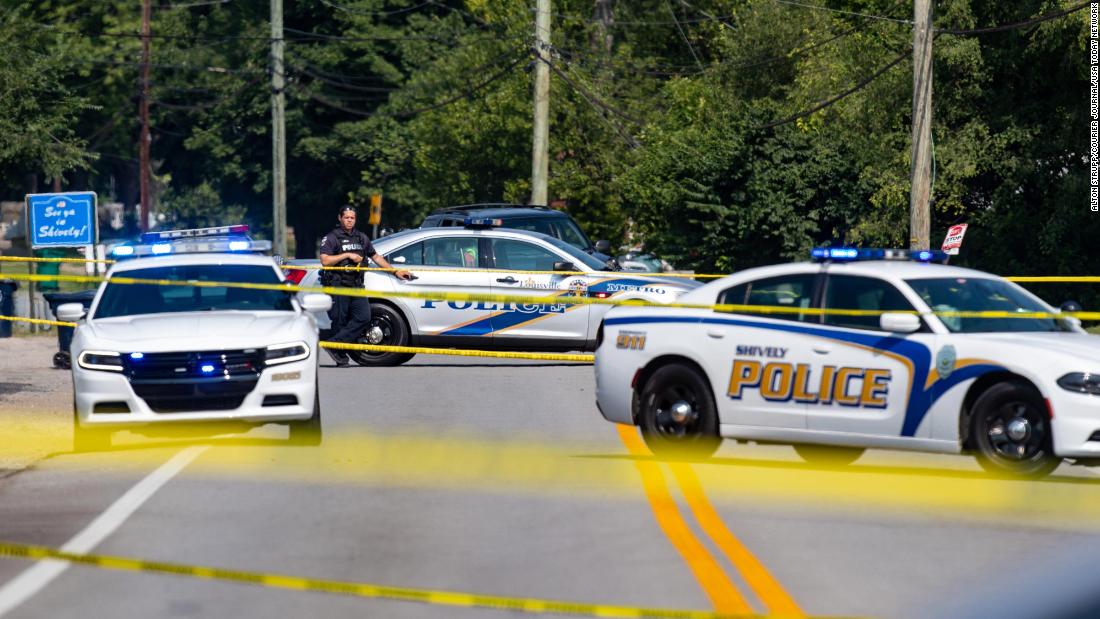 Deputy Brandon Shirley, 26, was working an off-duty security detail at Rockford Lane Auto Sales in Shively, Kentucky, when he was shot inside his personal vehicle around 2:30 a.m. ET, Lt. Col. Yates told CNN on the phone.

Shirley was taken to the University of Louisville Hospital where he underwent emergency surgery, but “he did not survive the surgery,” said Yates.

JCSO has turned the case over to the Louisville Metro Police Department (LMPD) to investigate, said Yates.

During an early morning briefing, LMPD Chief Erika Shields said they were looking into a couple of potential suspects, but are still in the early stages of the investigation.

According to CNN affiliate WLKY, Chief Shields called the homicide “sickening” and said Shirley “was targeted, and he was ambushed.”

There is no suspect description at this time, said Yates.

Shirley had been with the department for two years and was not married, according to Yates.