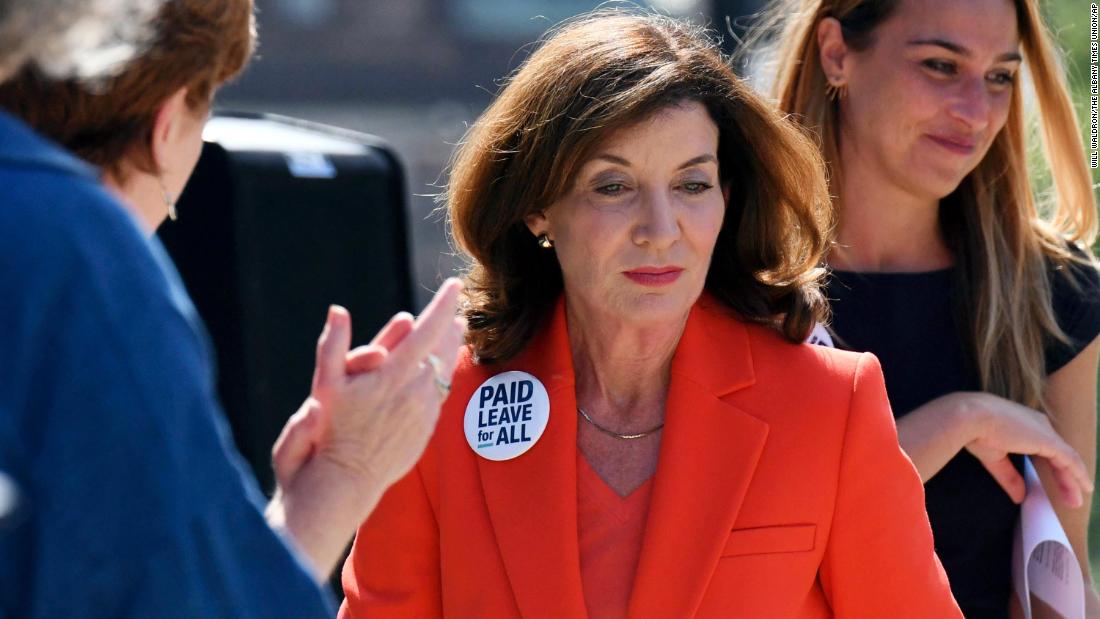 New York Gov. Andrew Cuomo resigned yesterday, stating that his resignation would take effect in 14 days. As a result his Lt. Gov. Kathy Hochul will assume the position – making her the first female governor of New York.

Cuomo’s resignation comes one week after the release of a report by the state attorney general that found he sexually harassed 11 women.

“The best way I can help is if I step aside and let government get back to the governing,” Cuomo said in his resignation speech.

Hochul was first elected lieutenant governor of New York in 2014 as Cuomo’s running mate and won reelection alongside him in 2018.

According to Sen. Kirsten Gillibrand, a Democrat from New York, she believes Hochul “will be an extraordinary governor.”

“I look forward to supporting her and helping her as she turns towards governing our state in a very difficult and challenging time,” Gillibrand said following Cuomo’s resignation.

“She’s going to have assemble a team to help her govern in the midst of all this. This is an enormous task,” Axelrod told CNN’s John King.