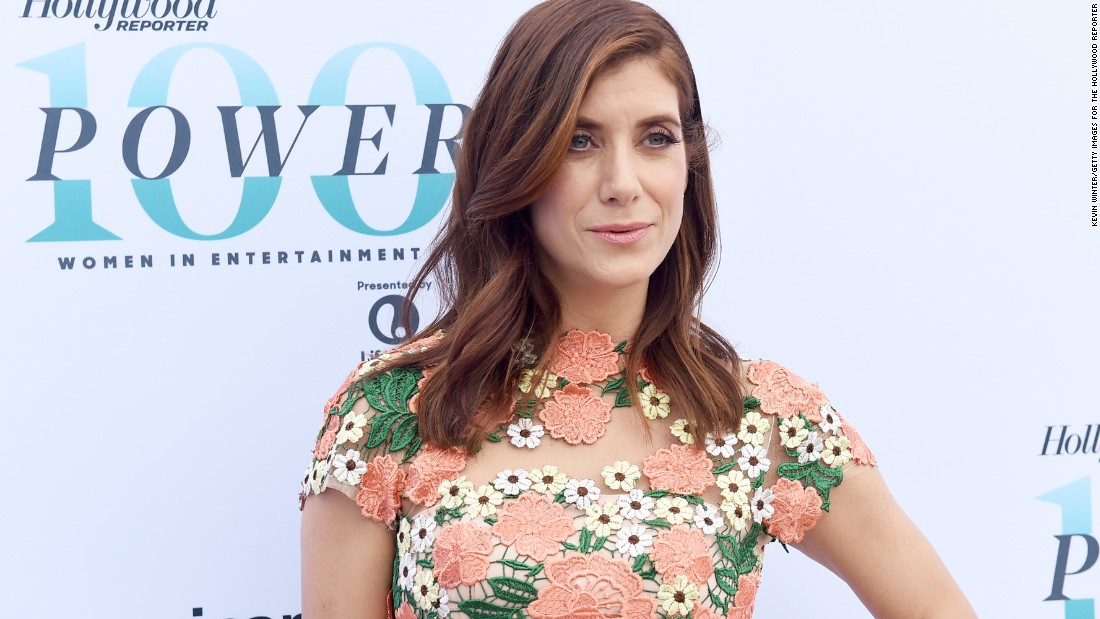 Kate Walsh, who plays Addison Forbes Montgomery in the “Grey’s Anatomy” universe, is set to scrub in once again, ABC confirmed to CNN. Walsh is slated to appear in multiple episodes of the upcoming new season, according to TVLine.

“I’m so excited to be home again,” Walsh said in a video announcing her return.

A neonatal surgeon, Addison became a fixture on “Grey’s Anatomy” until leaving to star in a spin-off, “Private Practice.” That show ran for six seasons from 2007-2013.

The new season of “Grey’s Anatomy” premieres September 30 on ABC.