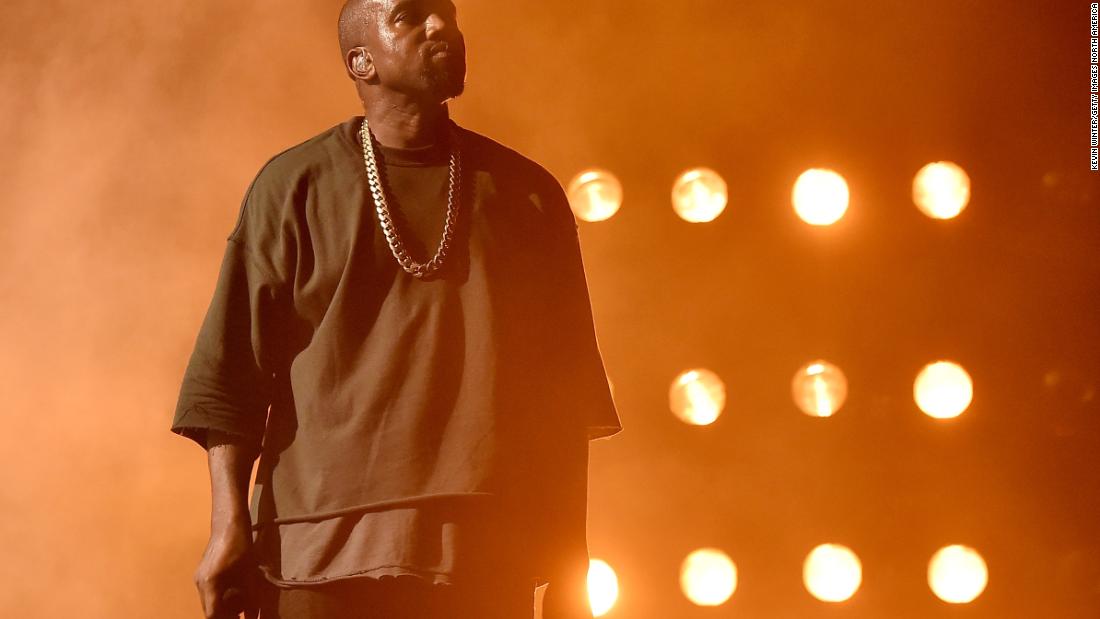 West is scheduled to appear at Soldier Field stadium in Chicago on Aug. 26 for a listening party, the final one before the album release.

“The Donda Listening Experience” will not require proof of vaccination, but the 40,000 capacity stadium will dedicate a gate to vaccines if fans need or want one, according to ABC News. The Chicago Department of Health will be on hand and masks are recommended.

He had also been spending time inside the Mercedes-Benz Stadium In Atlanta recently, where he was holding listening parties and putting finishing touches on the new album.

“Donda” will be West’s 10th studio album. It is named for his mother, Donda West, who died in 2007 following surgical complications .