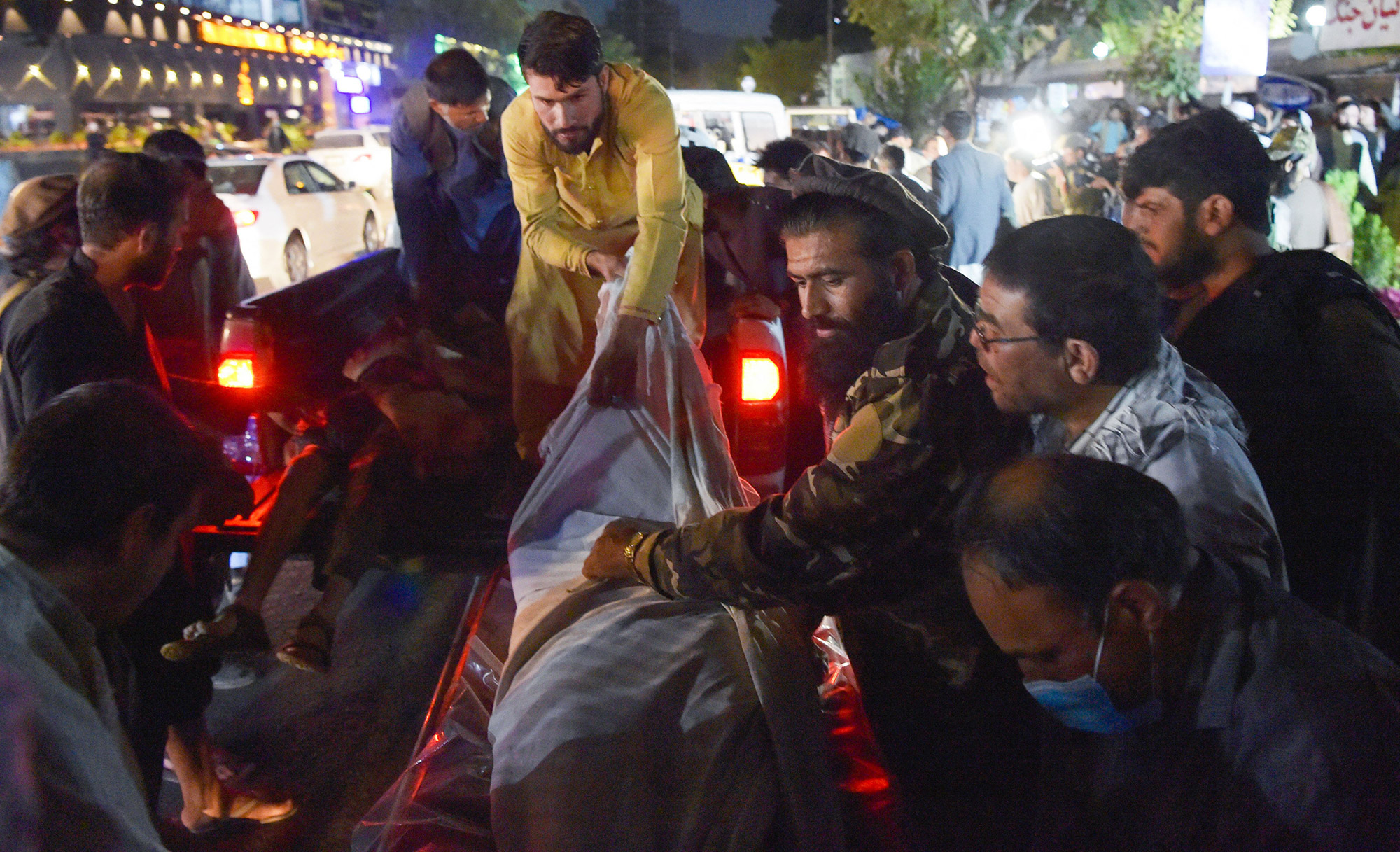 President Biden said Thursday that he has ordered up plans to strike ISIS-K targets following the attack near the Kabul airport.

ISIS in Khorasan, known as ISIS-K, claimed that an ISIS militant carried out the suicide attack, but provided no evidence to support the claim.

US officials have been warning over the past week that a threat of a terror attack at the airport was becoming more acute. Earlier on Thursday local time, US diplomats in Kabul warned American citizens to “immediately” leave several gates into the airport, citing security threats.

But who are ISIS-K? ISIS-Khorasan is a branch of the terror group that first emerged in Syria and Iraq. While the affiliates share an ideology and tactics, the depth of their relationship with regards to organization and command and control has never been entirely established.

The US Defense Department Inspector-General for Afghanistan (SIGAR) said in a report covering the months April to June of this year that “ISIS-Khorasan exploited the political instability and rise in violence during the quarter by attacking minority sectarian targets and infrastructure to spread fear and highlight the Afghan government’s inability to provide adequate security.”

ISIS-K has formed cells in Kabul which have carried out a number of devastating suicide attacks in and beyond the Afghan capital since 2016.

Read more about the group here.