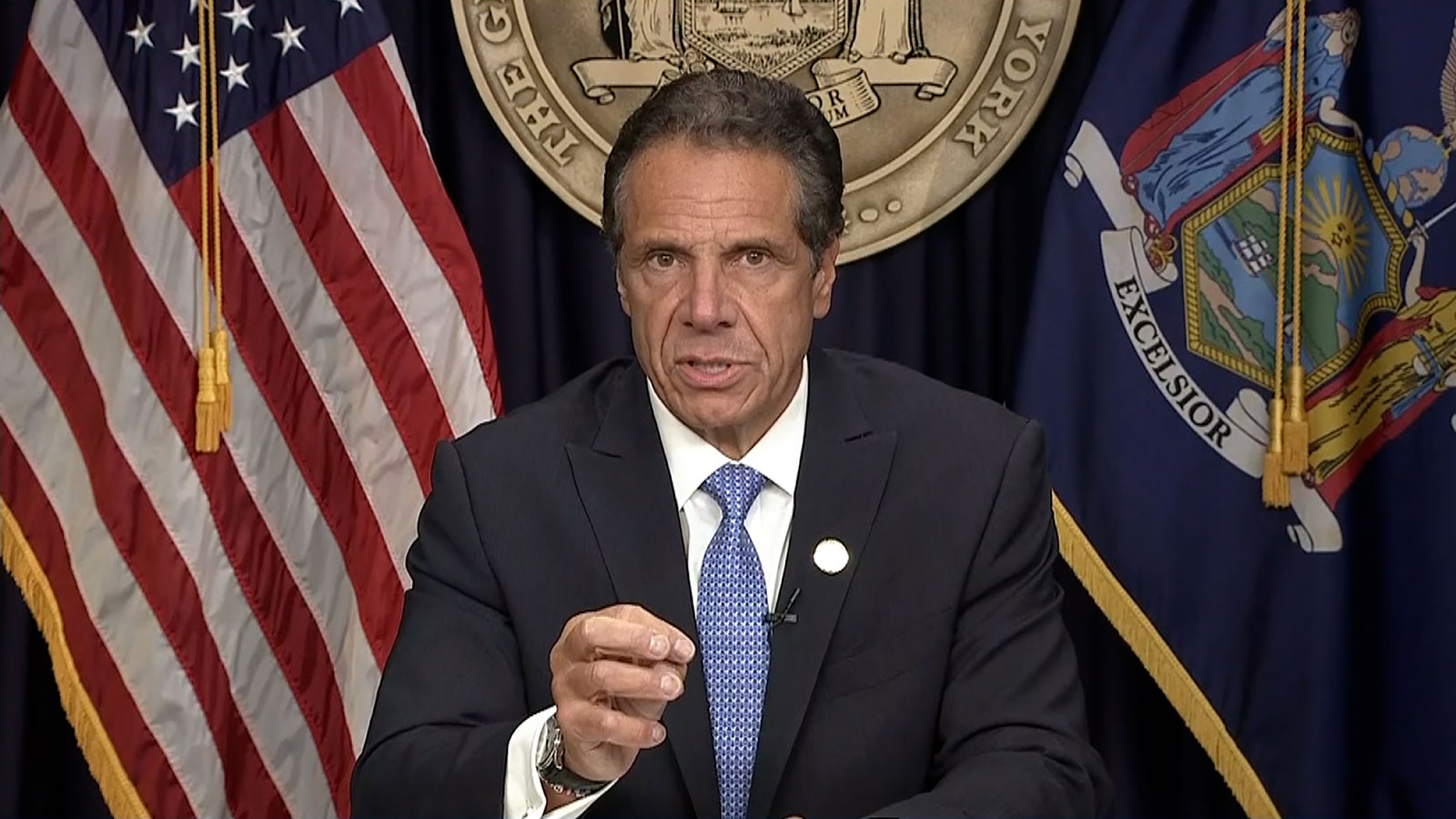 She criticized the attorney general office’s investigators, claiming “this was not about an independent review of the allegations and the circumstances surrounding them.”

Glavin said Tuesday she would go through the report, which she continues to claim is biased.

A recent “media frenzy” she claimed contributed to what she said is the investigators acting “as the prosecutors, the judge and the jury of Governor Cuomo.”

She claims the report omitted evidence that undermined the narrative. She has begun presenting slides.

She said the report contains “errors” and she is presenting “the other side.”

She said it “failed” to collect relevant evidence and credited people who lied in the past “or had motive” to lie.