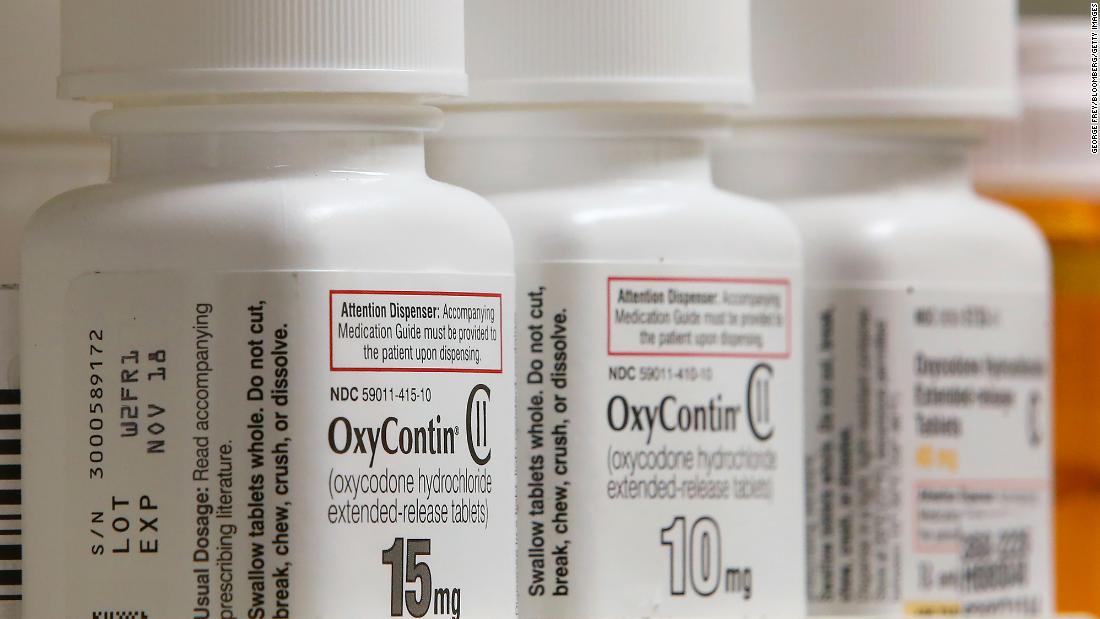 Judge Robert Drain called this a “bitter” end and said he wished claimants were getting more money.

It also requires the Sacklers to relinquish control of family foundations with over $175 million in assets to the trustees of a National Opioid Abatement Trust.

Under the settlement, Purdue Pharma’s operating assets will be transferred to a newly formed public benefit company that will not include any stakeholders from the Sackler family.

The settlement does not protect the Sackler family members and other named parties against potential criminal actions. States attorneys general and the Justice Department could still prosecute.

A representative for the Raymond Sackler family said in a statement, “This resolution is an important step toward providing substantial resources for people and communities in need, and it is our hope these funds will help achieve that goal.”

Several states are expected to appeal the ruling.

Purdue Pharma declared bankruptcy in 2019, putting on hold thousands of lawsuits filed against it.