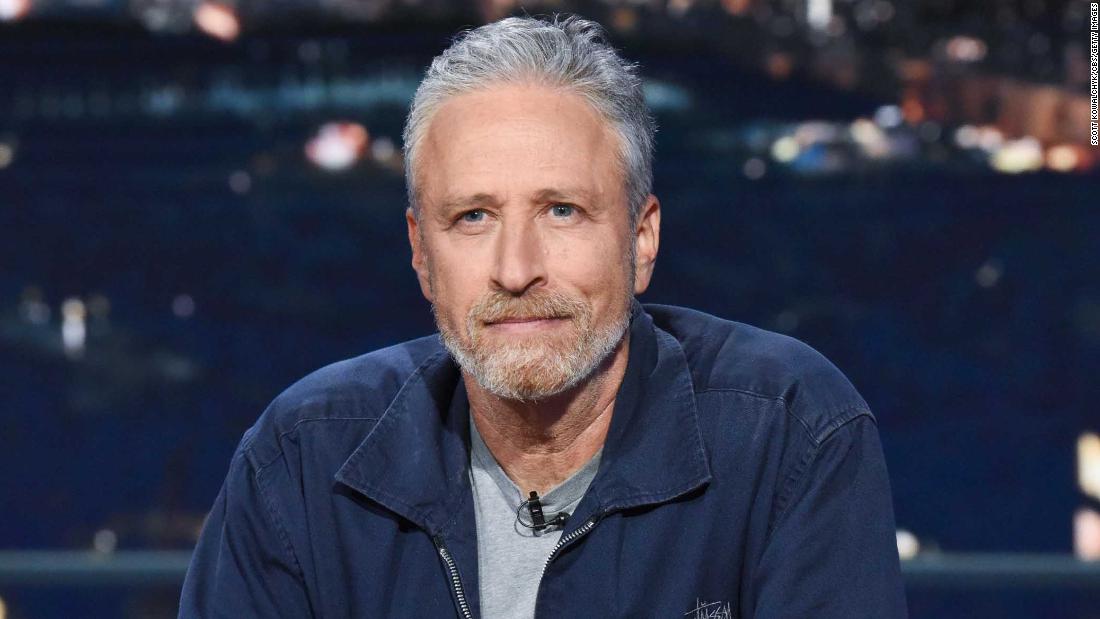 “The Problem with Jon Stewart,” the comedian’s new current affairs series, debuts on Apple TV+ on September 30, the company said Monday. The series will premiere globally in biweekly installments rather than an all at once binge-able offering. The show will also be augmented with a podcast.

Apple describes “The Problem” as a “a multiple-season, single-issue series, taking a deep-dive on the most important topics that are currently part of the national conversation.” That will include the former “Daily Show” host interviewing those “impacted by the issue” as well as “those who have a hand in creating the impact.”

“Together, they will discuss tangible steps that can lead to a solutionary path forward,” Apple said Monday. “The companion series podcast will extend the conversation from each episode, featuring staff members from across the show who will bring us interviews with activists in the space, the facts on the issue, and yes, lots of jokes.”

It will be the first time that Stewart will host his own show since leaving Comedy Central’s “The Daily Show” in 2015.

“The Problem” is a big move by Apple TV+, which launched in November 2019. The service is the tech giant’s first foray into the streaming TV world and so far Apple has been able to stand out among its many rivals thanks to series such as “Ted Lasso” and films like “Coda.”

Adding Stewart to the ranks will help make Apple an even bigger competitor in the marketplace. Stewart is not just a critically acclaimed host, having won multiple Emmys over his 16 years at “The Daily Show,” he’s also a trailblazer for comedy who helped transform the late night TV world.

Apple (AAPL) also released a teaser trailer for the series that features Stewart putting together his snazzy outfit of a suit and tie for the show. However, Stewart becomes spooked by his own reflection in the mirror once he sees his bearded face.

“What the hell happened to my face?” Stewart screams in the teaser.

He then takes a beat, sighs, and asks himself, “Why would I go back to a visual medium?”