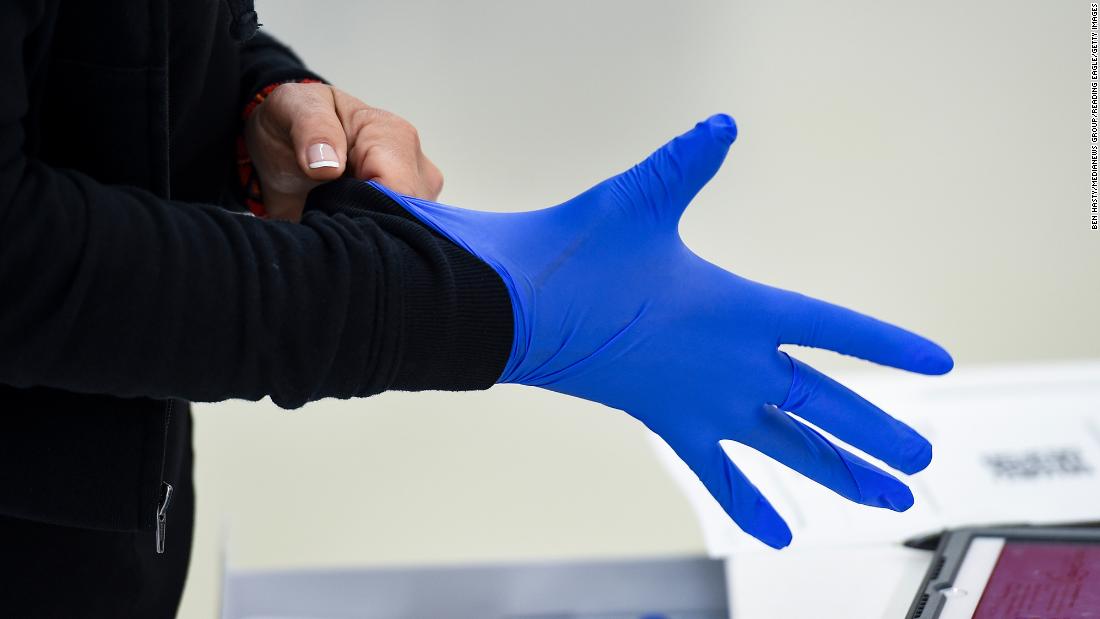 In July, the number of jobs available in the United States climbed to 10.9 million, a new record high, the Bureau of Labor Statistics reported Wednesday.

Health care and social assistance added the most positions, followed by finance and insurance, as well as hotels and restaurants.

America‘s tight labor market continues to face a staggering disconnect between the number of jobs available and the number of people out of work.

Even as managers across the board are looking for workers, the number of hires stood at just 6.7 million in July.

While companies are ramping up efforts to rehire staff to meet demand and reopen fully, workers remain worried about the virus risk and child care availability. The generous pandemic-era jobless benefits, along with the sheer number of jobs available, also create conditions in which workers can afford to wait for a better job rather taking the first one that comes along.

But now the Delta variant is threatening to exacerbate the mismatch.

In August, the economy added just 235,000 jobs, far fewer than economists had expected. Restaurants and bars even lost jobs as rising Covid-19 cases are on the rise due to the more infectious Delta variant.

But the BLS report on job openings lags the government’s monthly jobs tally. So it will take a little longer until the full scale of Delta’s impact on this summer will become clear.

“Demand for workers was still growing before the Delta variant impacted the US economy,” said Nick Bunker, director of research at the Indeed Hiring Lab, in emailed comments.

“There were noticeable increases in job openings for accommodation and food services, an indication that the reopening of that sector was going well in July. The big uncertainty is how much of a blow did the latest surge in the pandemic deal to demand,” Bunker added.