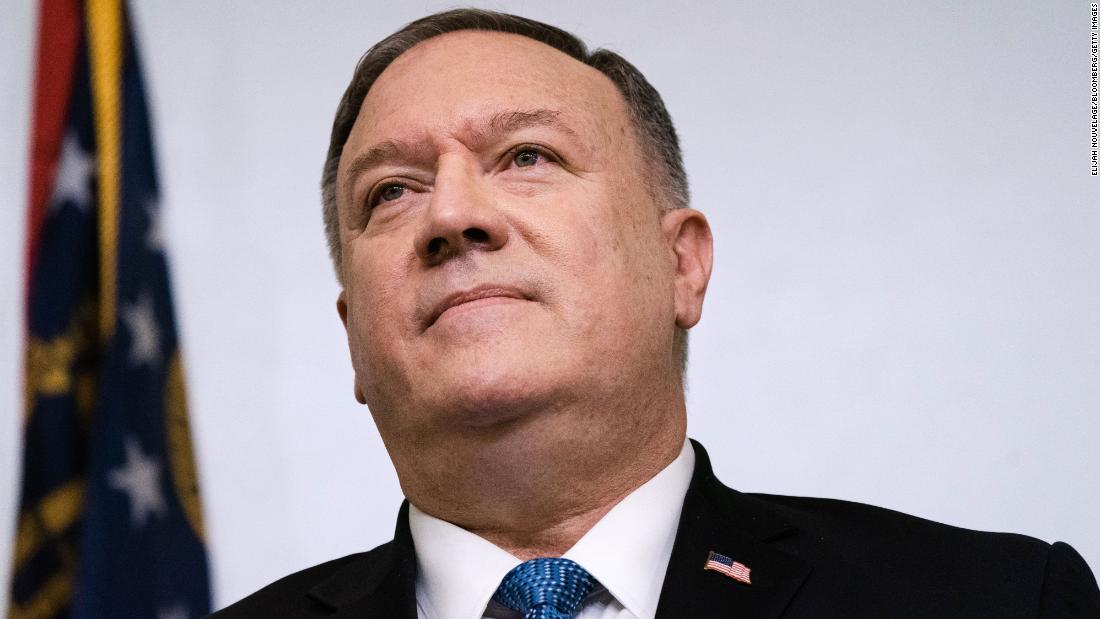 The government of Japan gifted the whiskey to Pompeo in 2019, the document says. But it is unclear if Pompeo himself received the whiskey or if a staffer accepted it.

Pompeo’s lawyer, William Burck, told the Wall Street Journal that the former secretary of state had “no recollection of receiving the bottle of whiskey and does not have any knowledge of what happened to it.”

“The Department is looking into the matter and has an ongoing inquiry,” the filing says.

The missing gift could raise ethics concerns for Pompeo, who has given strong indications he may be a candidate for president in 2024.

American officials are prohibited from accepting personal gifts from foreign governments. But “non-acceptance would cause embarrassment to donor and U.S. Government,” the State Department says in the filing, so the gifts are turned over to government archives.

The expensive whiskey was included among a gift list prepared by the State Department’s Office of Protocol, which itemizes all presents to top administration officials.