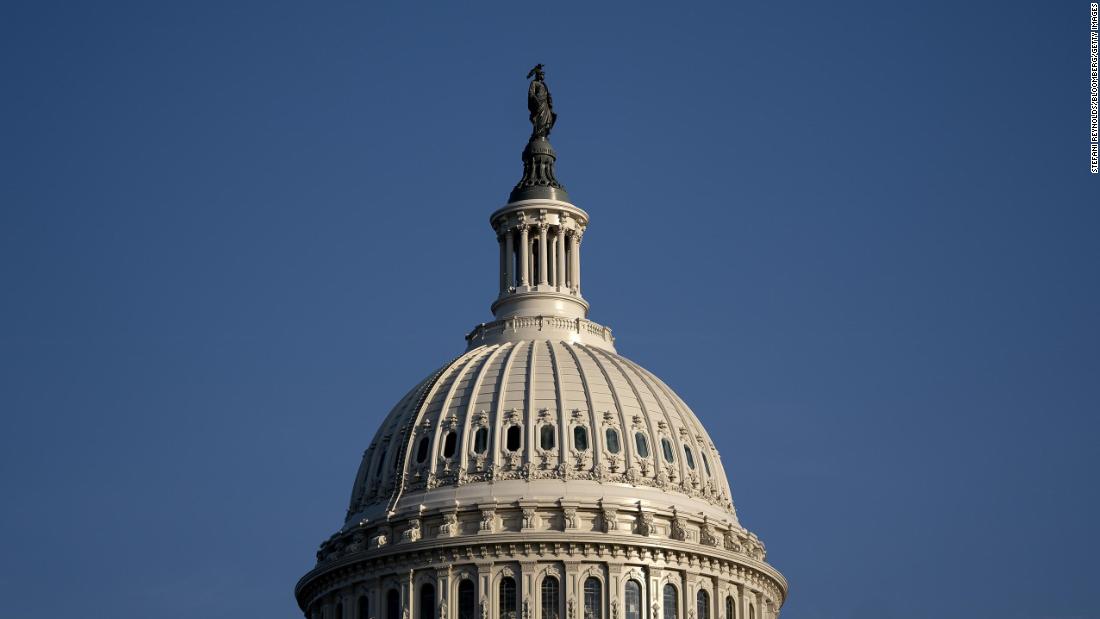 The panel specifically asked for data and analysis on domestic violent extremists affiliated with efforts to overturn the 2020 election, particularly around the January 6 attack.

Chairman Bennie Thompson asked for the information to be provided in two weeks.

In addition to requesting a paper trail of information, the Select Committee also asked these social media companies to provide information on how they tried to address the misinformation that existed on their platforms and where the holes in doing so might have been.

Nearly 600 people have been arrested in connection with the events on January 6, according to CNN’s latest tally, many of whom were tracked down because of videos and postings on various social media platforms. One of those platforms was Parler, a conservative social media site that was so rife with election misinformation and false allegations of voter fraud that it was temporarily suspended by Amazon Web Services and effectively driven offline.

A number of those in the mob were White supremacists, QAnon conspiracy theorists and members of right-wing groups like the Proud Boys.

In the days directly after the insurrection, major social media platforms like Facebook and Twitter suspended the accounts of influential promoters of election conspiracy theories — including Trump himself. But since the insurrection, many questions have been raised about whether social media companies could have done more to stop the spread of misinformation on their platforms.

These letters build on the massive tranche of requests the Committee sent on Wednesday to several federal agencies and the National Archives that illustrate how the committee is building its case to explain the gaps in security failures and how former President Donald Trump and his orbit worked to overturn the 2020 election results.

CNN had previously reported that the Select Committee had developed a request plan for social media and telephones which involves looking at the actual metadata going back as far as 18 months before January 6.