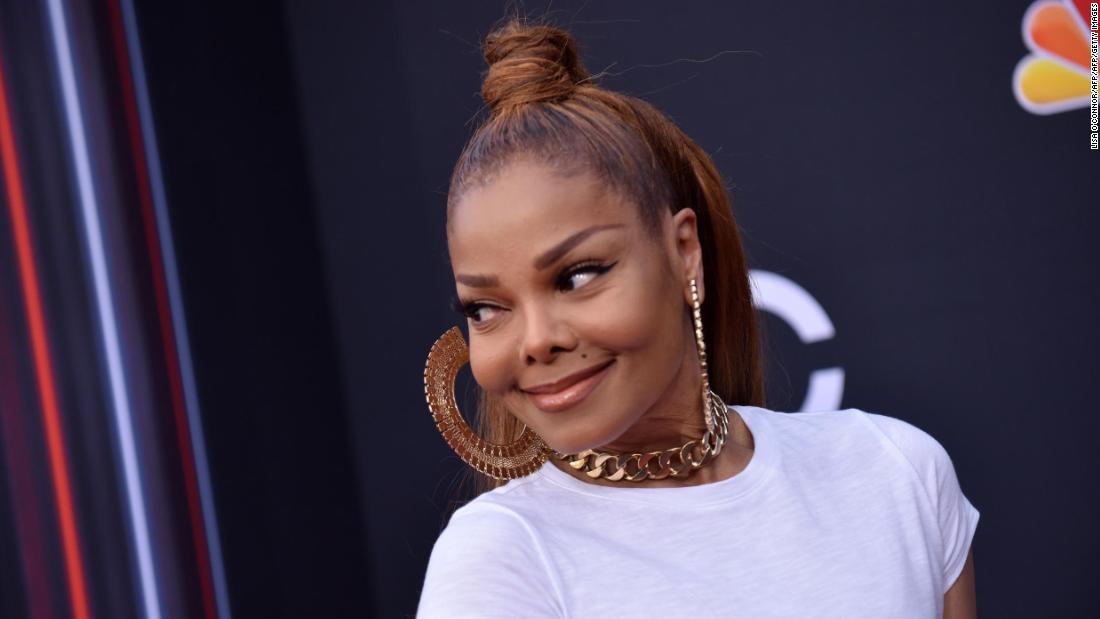 The singer posted the short clip on her Instagram page with the caption, “Hey u guys. Excited to share the first teaser of my new documentary with u.”

“This is my story told by me, not through someone else’s eyes,” she says in the sneak peek.

The two-night documentary event will air simultaneously on A&E and Lifetime and coincide with the 40th anniversary of her self-titled 1982 album. It will air two hours for two nights, totaling four hours.

It will take viewers through Jackson’s life and career, contain never-before-seen footage, and feature home videos from the legendary artist.

Jackson is an executive producer on the project, along with Randy Jackson. Ben Hirsh directs.