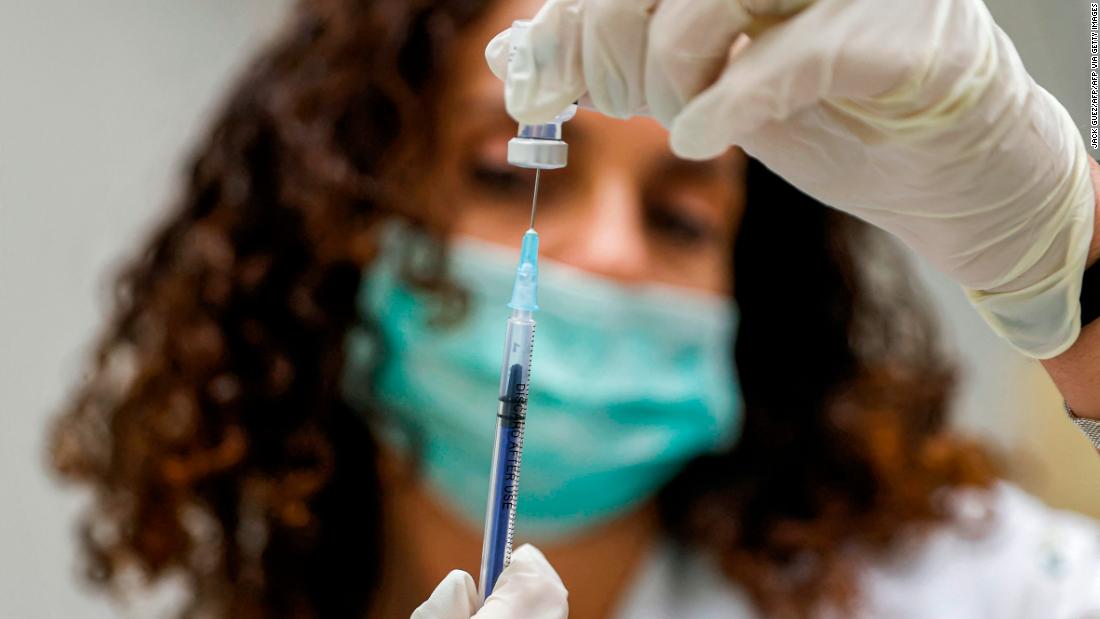 People over 60 will need to show they received their second dose of the vaccine at least five months ago.

Thursday’s announcement follows a strong recommendation from the government-appointed team of experts on the pandemic to offer older adults a third dose. The experts’ advice, which came overnight on Wednesday, was based on data suggesting significant waning immunity from infection over time.

Some of the data considered by the health ministry comes from research on the “justification, safety and efficacy” of a third dose of the Pfizer-BioNTech vaccine for hemodialysis patients that was posted as a pre-print paper earlier this month.

The research found that about two-thirds of hemodialysis patients (people who require the procedure to remove waste products and excess fluid from the blood when the kidneys stop working properly) who had a suboptimal immune response after a second dose of the vaccine developed “optimal” antibodies and T cells after a third dose.

From Tuesday to Thursday, the number of new cases in Israel has topped two thousand each day — levels that have not been seen in the country for four and half months. Back in May and June, the number of new daily cases was down to single figures on some days.

The number of severe cases currently stands at 151, with the R rate — the average number of people infected by someone with the virus — fairly steady for weeks, at 1.3 and 1.4.

The country’s vaccination program has won plaudits for its fast rate of making the vaccine available to the entire adult population, and more recently children aged 12 and over.

Data from Israel might help inform other countries’ decisions to offer a booster shot, including the United States.

On Thursday, US Surgeon General Dr. Vivek Murthy told CNN that it’s “very possible” that a decision on boosters will be made by the end of summer or early fall. “It could take a bit longer. It could come sooner,” Murthy added, saying that “it depends how quickly we see a signal in the data in these cohorts of individuals we’re following.”

Murthy said data from other countries, including Israel and the US will factor into the decision.