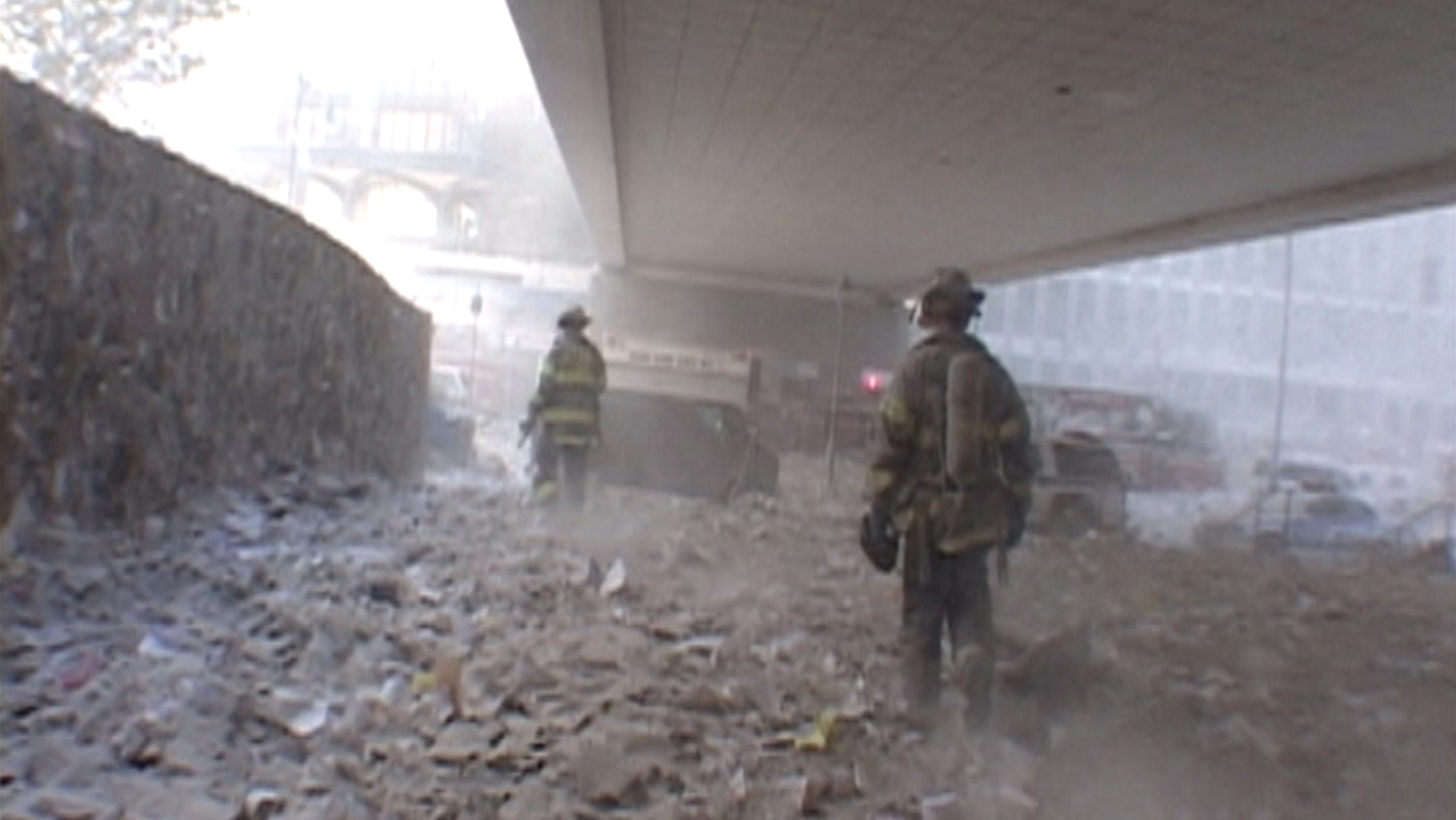 On September 11, 2001, two filmmakers making a documentary about a New York firefighter found themselves instead documenting the attacks in Lower Manhattan. Right after the first plane crashed, Jules Naudet followed FDNY rescue crews into the burning North Tower of the World Trade Center. His brother Gédéon Naudet filmed back at the firehouse before making his way to Ground Zero. The video they captured would later become a documentary: “9/11.” The brothers, along with retired firefighter and filmmaker James Hanlon, spoke to CNN about their experiences.

Their footage — raw, chaotic and nearly inconceivable — offers a rare look into a day that continues to haunt the nation.