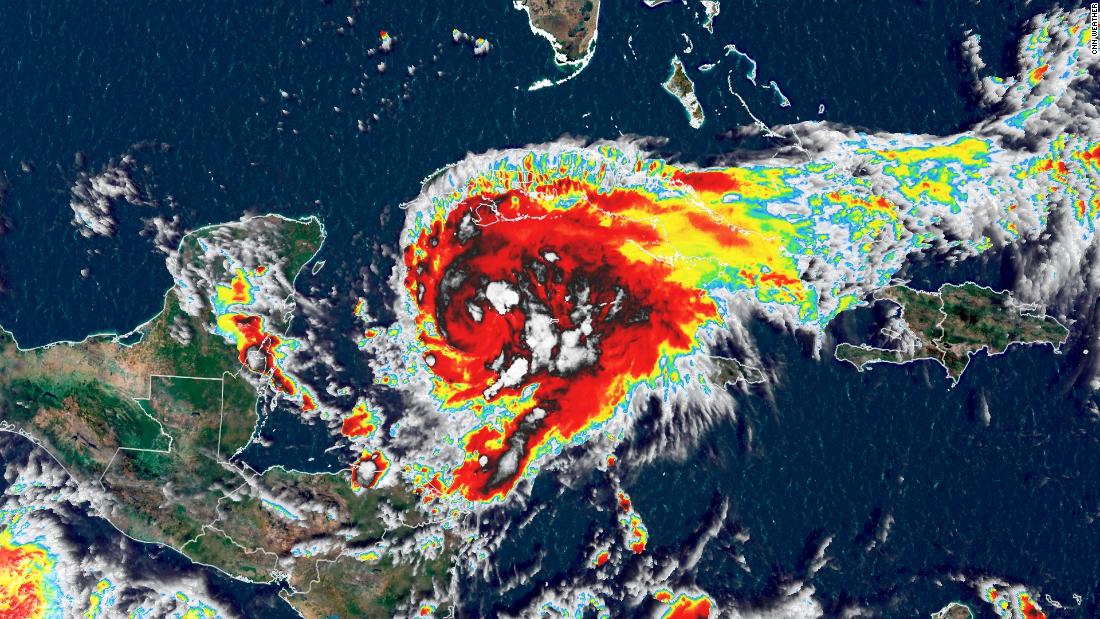 The storm made landfall near Tulum, to the south of Cancun, around 4:45 a.m. CDT, according to the National Hurricane Center.

Grace’s arrival will bring strong winds, a dangerous storm surge and heavy rains to much of the eastern coast of the Yucatan, including Cancun, Cozumel and Punta Herrero, according to the NHC.

The area has been under a hurricane warning since Tuesday due to Grace becoming better organized as it moved west, battering Jamaica and the Cayman Islands.

Peak wind gusts measured so far at Playa del Carmen are at 85 mph, with 80 mph winds measured at Cancun, making the storm a Category 1 hurricane on the Saffir-Simpson scale.

Central and northern portions of the Yucatan Peninsula may get 4 to 8 inches of rainfall with isolated amounts of up to 12 inches, which could lead to flash and urban flooding.

Swells across the area are likely to cause life-threatening surf and rip current conditions, according to the NHC.

The current track of the storm has it exiting into the Bay of Campeche as a tropical storm after losing some strength over the Yucatan. It is then forecast to regain intensity over open waters and will threaten the Mexican mainland by Friday night into Saturday, potentially again as a Category 1 hurricane.

Hotels and businesses brace for the storm

At least 125 tourists have been evacuated from hotels and taken to shelters ahead of Grace’s landfall, Quintana Roo state Gov. Carlos Joaquín González said late Wednesday.

“In Tulum, hotels have been evacuated, and the tourists taken to different hotel shelters,” González said on Twitter.

Work-related activities in Quintana Roo have been suspended and local leaders asked businesses to shut down temporarily and for people to be in their homes or in shelters overnight.

“Crossings from Cancún to Isla Mujeres were suspended; all ports are already closed to navigation. Waves of up to 4 meters high are expected,” González said.

Grace “slightly changed its trajectory to the south of Tulum,” González said. “We’re ready to receive it at dawn, and tomorrow we’ll be in communication to see the details of the passage of this hurricane through our state.”