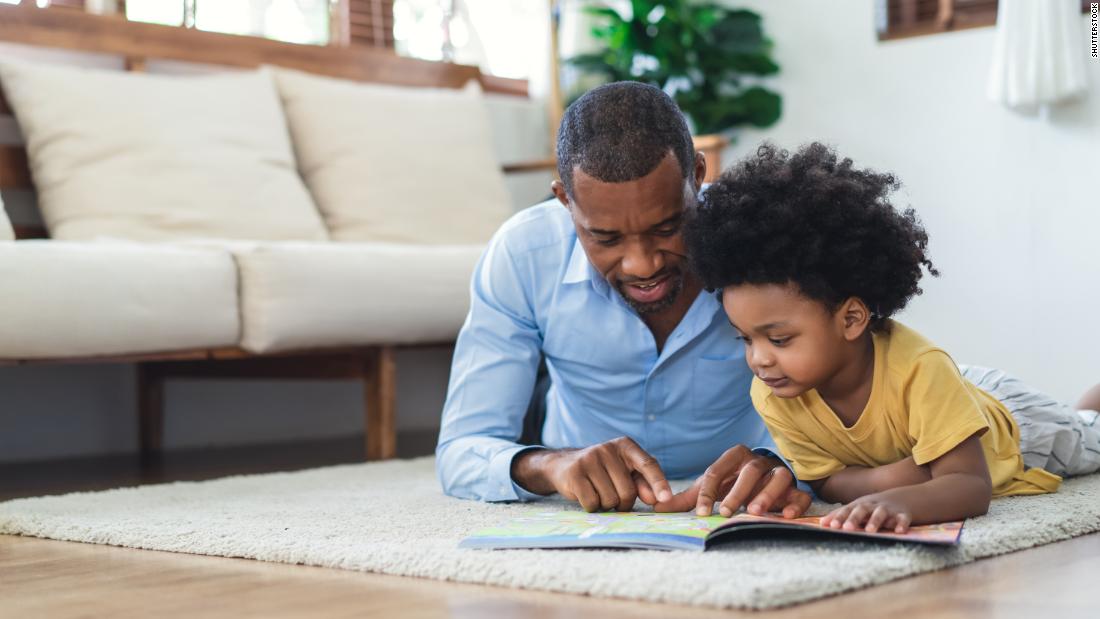 Do you start your kid in kindergarten on time, or wait a year so they’ll be the oldest in the class? (Starting a kid earlier means they might have slightly higher test scores someday…but predicts worse performance in school.) Extracurriculars? How many? How do you find a good school — and how does that affect earning potential? What’s a “good school” anyway? How much do parents’ careers affect things like test scores or obesity? How soon do kids need to learn to read?

The way to begin, she advises, is to understand your own values — and there’s a workbook to help decipher them. When a family faces a big choice, she suggests a method called “The Four Fs”: frame the question, fact-find, final decision and follow-up. Learning to make decisions both using data and using business models involves some up-front time, but it makes the process easier later.

Oster’s method is less about how to make the “right” decision than about how to make a decision well for your family. After all, the answers to certain questions — when to get your kid a phone or whether to send them to sleepaway camp — could vary among children, even within the same family.

CNN talked to Oster about making decisions in the age of snowplow parenting — in which parents try to remove obstacles rather than teach their kids to navigate them — as well as different ways to achieve a happy home.

This conversation has been lightly edited and condensed for clarity.

CNN: You say that parenting in the 21st century is an exercise in “extreme logistical complexity.” What does that mean?

Emily Oster: When you cross that threshold into school-age kids and all of a sudden, your kids are doing things outside of school, you end up in a situation in which surprisingly much of your day is logistical management — scheduling activities, driving, figuring out when bedtime is or how much kids need to sleep.

I think in some ways that is different than it was than it was when I was a kid. There were fewer after-school structured extracurriculars and there was more unstructured free time — which may or may not be good but does not require the kind of logistical management that’s a hallmark of this era of parenting.

CNN: You say this is not about what decision to make, it’s about how to make it. Can you explain?

Oster: The questions that people face are really different, and the answers are likely to be really different, depending on your family, depending on which kid it is in your family, depending on all kinds of things. And it is hard to know if you made the right choice — that’s because for some of these decisions, we worry if I don’t do the right thing, there’s going to be some long-term bad thing that will happen. But you’re not going to find out about that until very long in the in the future. There’s no immediate feedback.

CNN: How applicable is this business-oriented model of parental decision-making?

Oster: This approach is best suited for people with limited time who face a lot of constraints. A big piece of this is taking time in the moments that you have it to make decisions that will then let you make other decisions faster later. Because we’re busy, because we’re constrained in these various ways, we make decisions on the margin, in the moment that they come up.

If your kid says, “Can I do this extracurricular?” and in the moment, they’re whining. You’re busy. You’re trying to deal with their other sibling. It’s like, yeah, fine, let’s just do the after-school gymnastics with your best friend. But then what you find is that actually the after-school gymnastics is incredibly disruptive, and it’s really difficult to manage. You saved a little bit of time up front by not carefully thinking through, was that a good decision?

But you’ve lost much more time later and some resources and money and so on.

CNN: Why are extracurriculars important? It seems in the data you collected that it matters less what kids do, in terms of physical or brain development, than it does that they feel a sense of community or social belonging.

Oster: When people talk about this in a popular discourse, I think it has this pre-professional feel that “My kid should do this because it’s going to lead to this kind of scholarship.” Or they need to do music because it’s going to make them good at math and then being good at math is going to lead them to go to this place. There’s often this discussion around extracurriculars as a kind of a different way to achieve.

But when you dig into the literature and think about what’s being delivered, mostly people are not going to college because they like to play a lot of sports. What we do see in these extracurricular activities is the value of delivering a set of peers, the social-emotional benefits of kids being happy or feeling more secure. Kids benefit from feeling like they fit in. But not all kids are going to feel like that at school or in their primary peer group. Things that happen outside of that are another way to deliver those benefits.

CNN: What are you seeing in terms of pandemic-era parenting changes?

Oster: There’s an interesting moment right now. As people start post-pandemic reentry, if the Delta variant allows it, there are a lot of families where people did fewer things over the last year. There is an opportunity to think about, OK, we’re going to add some stuff back. Do we want to add it all? Or in fact was that too much? Do we want more of the day or week or month for our kids to have unstructured time where they’re just bored and they’re playing outside in the yard? There is a question for a lot of people about how much stuff is a good amount. Will we revert to where we were before with weekend soccer tournaments or will we do less? The jury’s out on that.

I think people have come to realize some of the value of in-person school for their kids in a way that maybe we didn’t reflect on much before. And I think that, particularly for a set of parents who would have eschewed screen time before, it came in, and it’s not going away.

CNN: You focus a lot on individual family decisions, but what kind of changes do we need at the policy level to support families, and give them options?

Oster: One thing is clearly the set of child care options that people have are not sufficient. There are some ways that we make working difficult for parents that we could probably do better with. Policies could include things like flexible work hours and government subsidized child care.

CNN: What have you learned about highly educated women who work outside the home and have a family? I hear they are the unhappiest.

I think part of that is that people are tired, and they’re constrained. That’s in some ways truer for women, who tend to do the second shift, of parenting and housework. And that that can be exhausting and lead to people feeling resentful.

CNN: Sometimes in families we micromanage kids or partners in ways we never would at work. You emphasize that if you’ve offloaded some responsibilities, not to criticize the method or outcome. Why?

Oster: The reason it’s important is precisely because of the imbalance in a household between how much work people are doing. Part of what’s hard about being a person who does much of the stuff in the household is that you’re not just doing what has to be done, you’re holding the knowledge of what has to be done.

There’s a difference between cooking the dinner, just literally having the ingredients ready in front of you, and doing the cooking and the whole other set of things behind that, planning the dinner and shopping for the ingredients. There’s a whole task, and then there’s the portion of the task. I talk in the book about the idea of transferring the whole task and saying, “If you’re in charge of something, then you’re in charge of the whole thing.”

If you have told someone that they’re going to do all those things, then it is really counterproductive to micromanage every stage of that, to stand over them to tell them the things that they should be ordering for dinner. If you’ve told someone to plan the dinner for Wednesday, then what you should be doing is showing up at the dinner table that Wednesday and eating the dinner. And that should be your whole job. But it’s very hard in the moment to not to not micromanage.

CNN: This book is about making good choices, but how is it useful for less privileged people who have fewer choices?

Oster: There are two pieces of this book. One is about data and there are some kinds of questions like “How many hours should my kids sleep?” or “How do kids best learn to read?” which are not so much about choices, but about learning something about data. But I also think that good decision-making tools should not be the privilege of a particular group of people. No matter what is the situation that you are in, there is value to making your decisions deliberately.