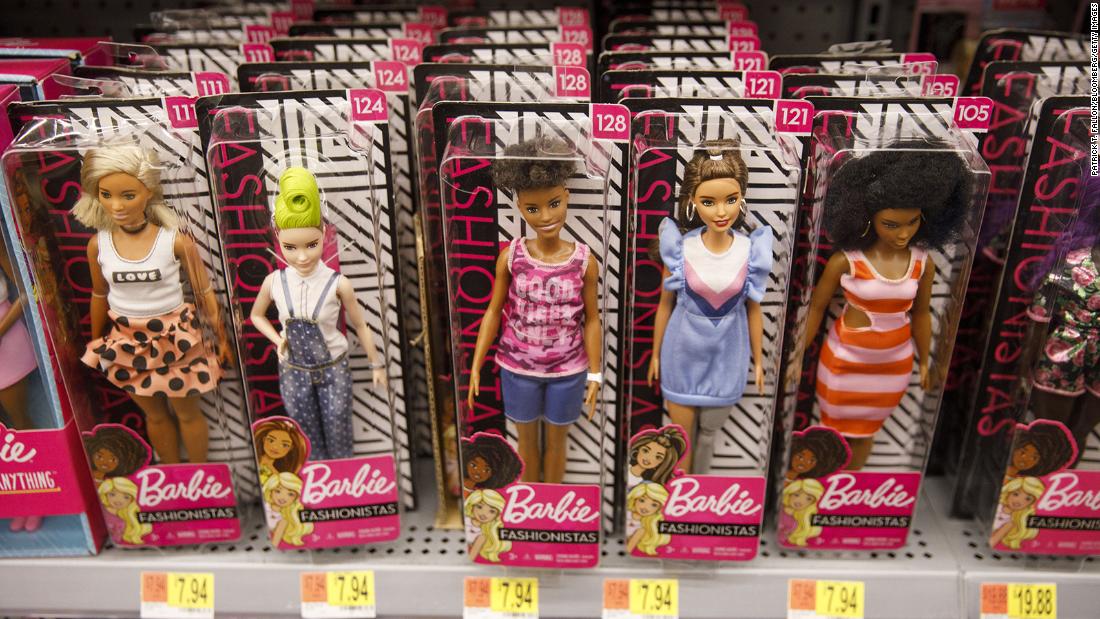 What’s happening: On earnings calls across time zones, corporate executives are lamenting the impact of inflation, pointing to higher costs for parts and materials, transportation and labor.

According to a research note from Bank of America published Monday, companies’ mentions of “inflation” have jumped to a record high so far this earnings season, rising 1,000% year-over-year.

Executives are reassuring investors that the impact will be limited, in part because they plan to hike prices for customers in turn.

Nestlé, which owns brands like Nescafé, Hot Pockets and Toll House, said it will “step up pricing progressively and in a responsible manner over the remainder of 2021 and 2022.” Barbie maker Mattel said inflation “will be partly offset by cost savings and upcoming pricing actions,” while Keurig is boosting what it charges for coffee products.

But there’s still a business impact. 3M (MMM), which makes makes Post-It notes, masks and a wide range of industrial products, is now predicting a full-year inflation hit of $0.65 to $0.80 per share, up from a range of $0.30 to $0.50. Unilever, whose brands include Lipton tea and Magnum ice cream, changed its operating margin outlook to “around flat” from a slight increase.
The consensus, for now, is that the issue is likely temporary, with 2022 starting to look more normal. That’s in line with the views of the Biden administration and the Federal Reserve.

“We consider this as transitory,” Nestle CEO Mark Schneider told analysts this week. “For 2022 and beyond, we expect to return to steady and moderate increases in our underlying trading operating profit margin.”

But there’s lots of uncertainty.

“I can tell you that we all hope that things start to return to more normal in 2022,” Keurig Dr. Pepper CEO Robert Gamgort said. Still, he admitted he “can’t forecast that.”

Step back: Businesses say they’re managing inflation to the best of their ability. That likely means higher costs for consumers. And right now, no one can say with confidence how long the problem will last — underscoring just how much is unknown about where the economy heads next and when, realistically, the pandemic can actually be put in the rearview mirror.

Amazon’s final quarter with Jeff Bezos as CEO proved to be a disappointment.

The e-commerce giant on Thursday posted $113 billion in revenue during the April-to-June period, an increase of 27% from the same period in 2020, but falling short of Wall Street’s expectations, my CNN Business colleague Clare Duffy reports.

It also marks a slowdown from the 40% sales growth Amazon (AMZN) posted during the second quarter of 2020, despite the fact that the Prime Day sales bonanza fell during the June quarter this year.

Watch this space: Amazon is also forecasting weaker growth in the upcoming quarter. The company predicts net sales will increase between 10% and 16% from the prior year. That would mark a notable slowdown compared to the 37% sales growth it reported in the third quarter of 2020.

The news has jolted investors, sending shares down nearly 7% in premarket trading.

It also demonstrates the challenges facing Andy Jassy, who took the reins as Amazon’s top executive after Bezos stepped down as CEO earlier this month. Preserving the company’s growth rate could be especially tricky after demand for its products and services exploded during the Covid-19 pandemic as customers and businesses leaned on Amazon’s offerings.

“Amazon is increasingly bumping up against the law of large numbers — particularly in US retail,” Nicholas Hyett of Hargreaves Lansdown said in a note to clients. “When you’re only selling $1,000 of product a year, boosting sales by 40% is easy. When your annualized sales reach $400 [billion], finding an extra $160 [billion] of sales is pretty difficult.”

Wall Street didn’t quite pop the confetti to welcome Robinhood in its highly anticipated debut.

Know this stat: Only about a quarter of US IPOs have dropped during their first day of trading, excluding blank-check companies, according to Professor Jay Ritter from the University of Florida. The average first-day pop is 33%.

Robinhood had already priced its IPO at $38 per share, on the low end of its expected range. That suggested lukewarm demand for stock in the company, which has transformed the landscape for everyday investors but has also been dogged by controversy.

Still, the deal is a milestone for a startup that helped pioneer zero-commission trading and is rapidly adding users.

And yet: Some individual investors — the so-called “apes” of Reddit — want nothing to do with the company or its stock. They remain resentful toward Robinhood for temporarily halting purchases of GameStop and other meme stocks earlier this year when big institutions were trying to sell them.

Coming next week: The US jobs report for July will provide a crucial look at the country’s economic recovery while the Federal Reserve considers when to begin pulling back support.